The Best Small Country in the World 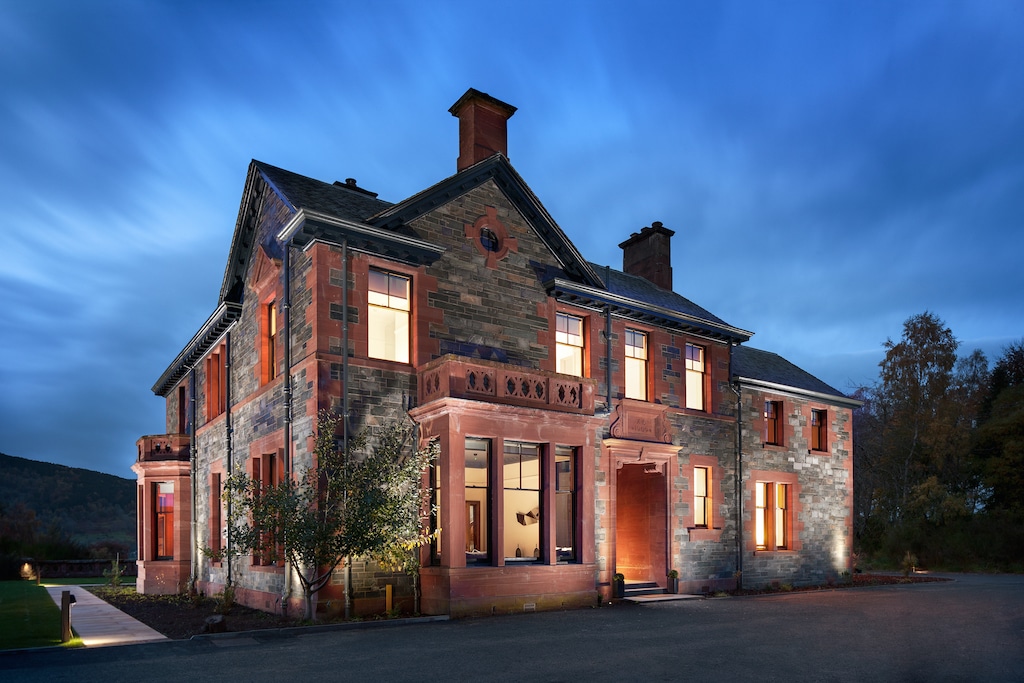 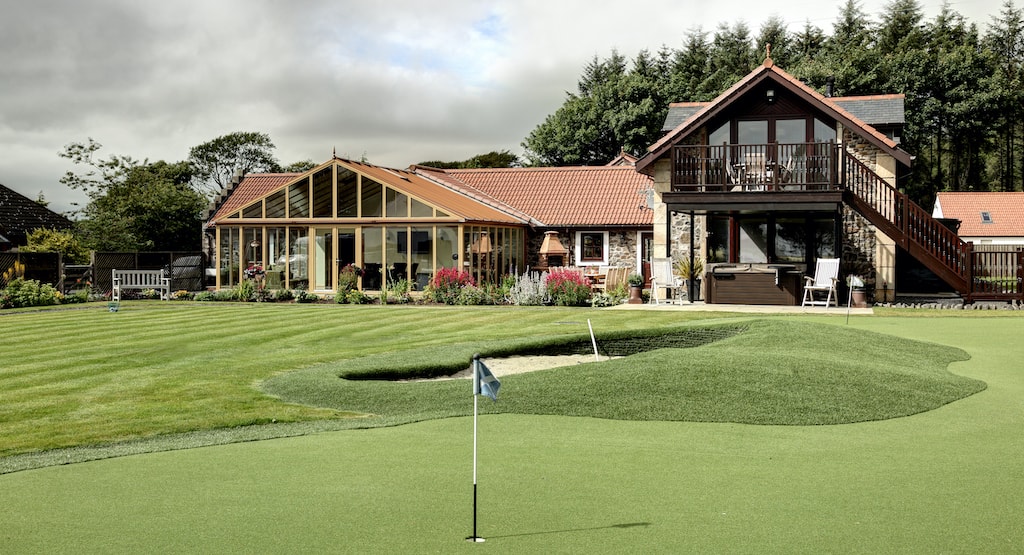 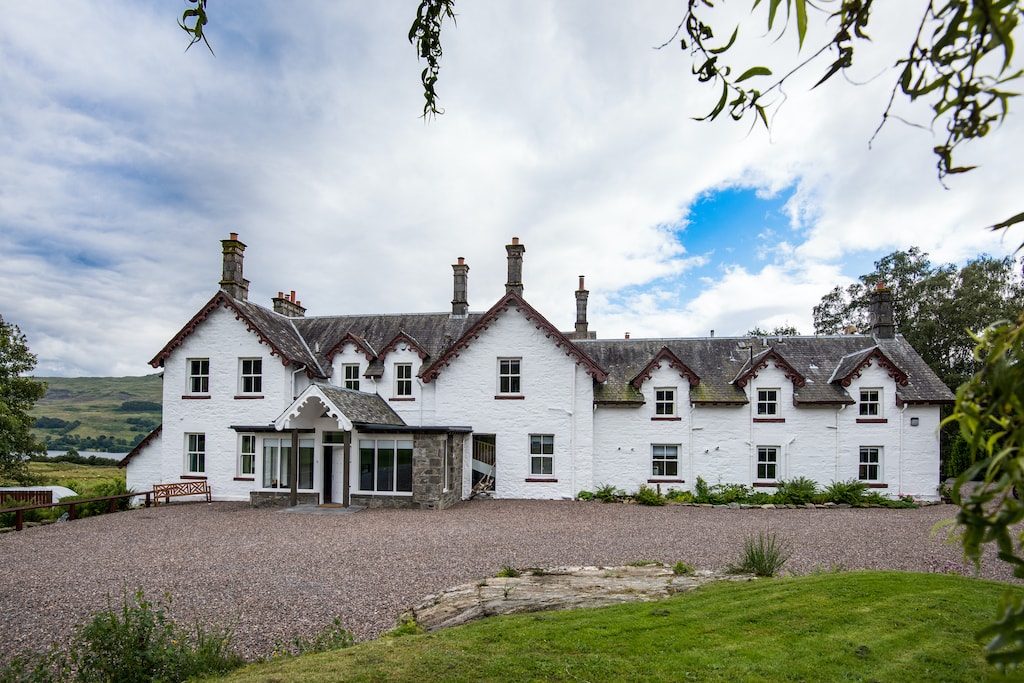 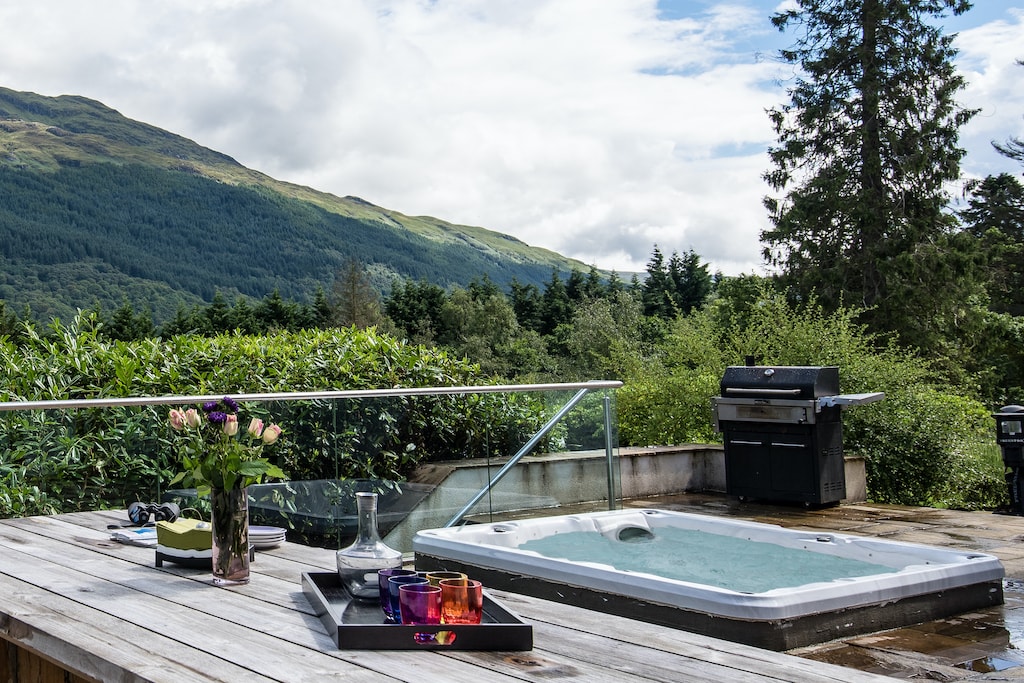 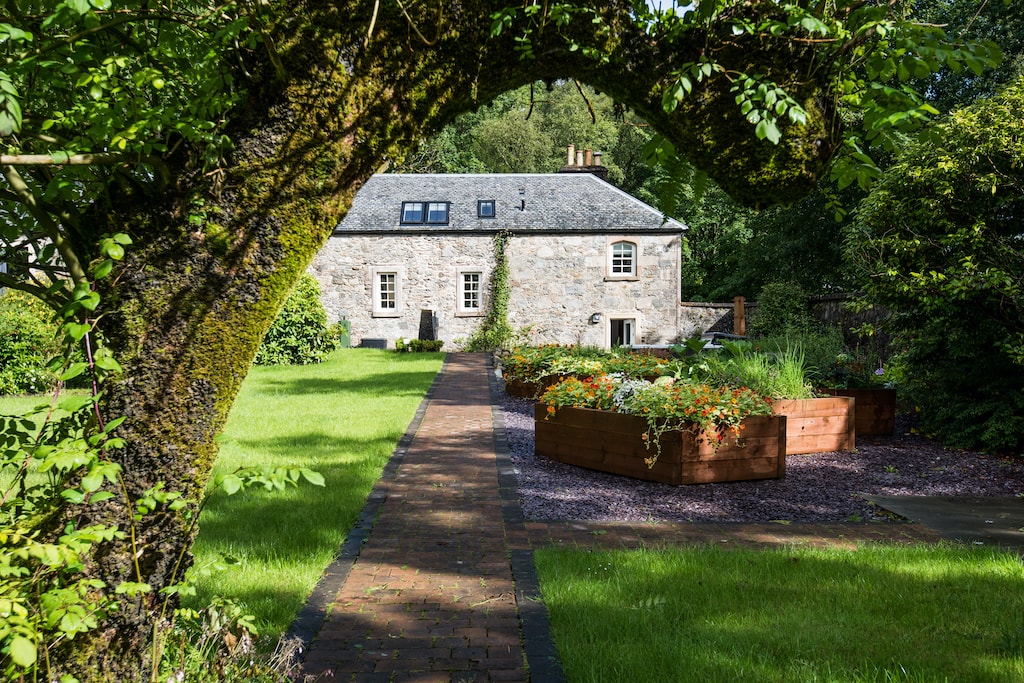 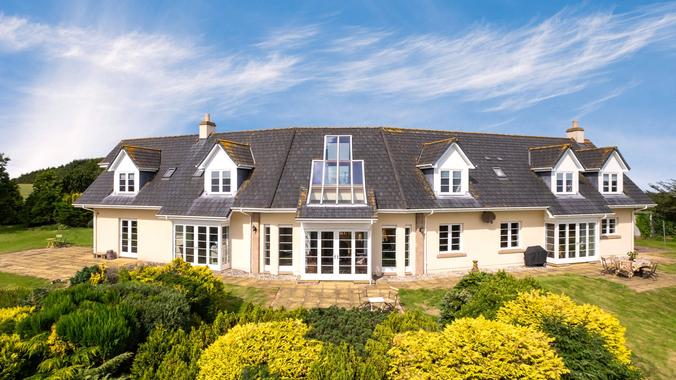 Want to trace the footsteps of royalty and clansmen at Edinburgh Castle? Discover the off-the-beaten-track beauty or chat with the locals over a whisky or three in the Highlands? Whether its ancient history, modern art or just the most mouth-watering local cuisine you’re looking for, you can experience them all in Scotland.

Scotland's culture can be traced back almost a thousand years and it's just as alive today as it has ever been. From the ancient clans of the 12th century, each generation has added their own cultural thumbprint, creating a unique and vibrant country.

Scotland has it all!

From pristine beaches to crumbling castles, exciting cultural attractions and ancient heritage, Scotland has it all. Come pay us a visit. We promise you won't be disappointed.

Edinburgh Castle and the Royal Mile

The stone towers and walls of Edinburgh Castle have dominated the Edinburgh skyline since the 13th century. Perched atop black basalt rock, it offers magnificent views of the city and a trip through Scotland's tumultuous history. Highlights are the spectacular Crown Jewels; the famous Stone of Destiny (the Stone of Scone); and St. Margaret's Chapel, built in 1130 and the oldest building in Edinburgh. Enter the castle over a drawbridge across an old moat from the broad Esplanade, where the famous Edinburgh Military Tattoo is held every August. Bronze statues of legendary heroes William Wallace and Robert the Bruce seem to keep watch over the castle gates. Below, the Royal Mile stretches down the steep escarpment to the elegant Palace of Holyroodhouse, another of Edinburgh's most famous landmarks. Lined by brick townhouses and historic landmarks, the Royal Mile is also filled with small shops, kilt makers, tearooms, museums, and cafés. Between its tall buildings-some reaching to more than 10 stories on the downhill side-are narrow little alleys, called "winds," that weave between tiny hidden closes.

Idyllic Loch Lomond, just a short drive northwest of Glasgow, is Britain's largest lake and, according to author Walter Scott, 'The Queen of Scottish Lakes." With an abundance of trout, salmon, and whitefish as a lure for anglers; water sports; and plenty of open space for hikers, this beautiful corner of Scotland is also a favorite day trip from the city. Boat trips are always popular, as are lakeside rambles and longer treks up majestic Ben Lomond (3,192 feet), with its spectacular views across the Trossachs National Park.

For more than 40 years, the Royal Yacht Britannia was a floating royal residence, traveling more than 1,000,000 miles around the world. Glimpse the life of the royal family, their guests, and the crew as you explore Britannia's five main decks with an audio tour, visiting the Bridge, State Apartments and Royal Bedrooms, Crew's Quarters, and Engine Room. You can also see the Rolls-Royce Phantom V that used to travel onboard, and stop for tea and cakes in the Royal Deck Tea Room.

Travelling to Scotland from Ireland for a holiday is a breeze - with frequent sailings and flights between major ferry ports and airports, you can board a boat or plane and be here in just a few hours.

When it comes to getting to Scotland from the rest of mainland Britain it's really very easy indeed. With the great range of rail, air and road options, you could be in Scotland in time for dinner, or even lunch! Glasgow and Edinburgh are both served by frequent direct train services from London, and are easily reached from other main English towns and cities, though you may have to change trains en route.