The Pearl of the Adriatic 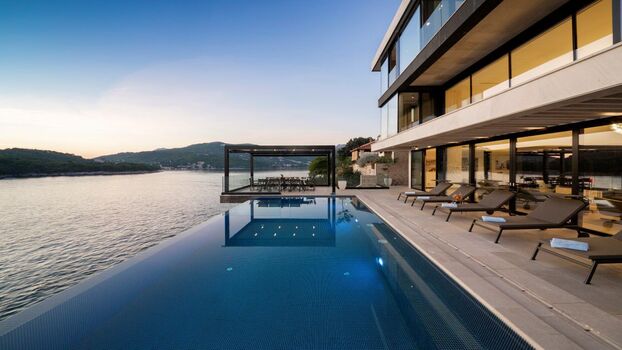 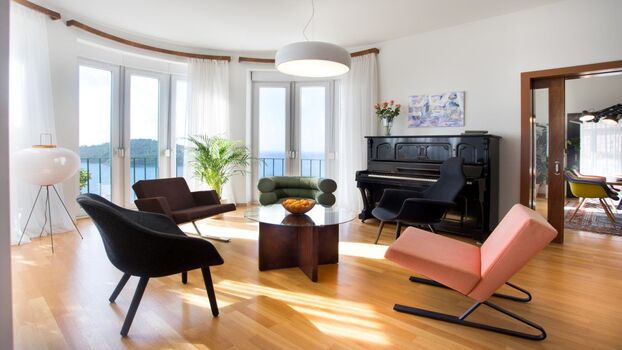 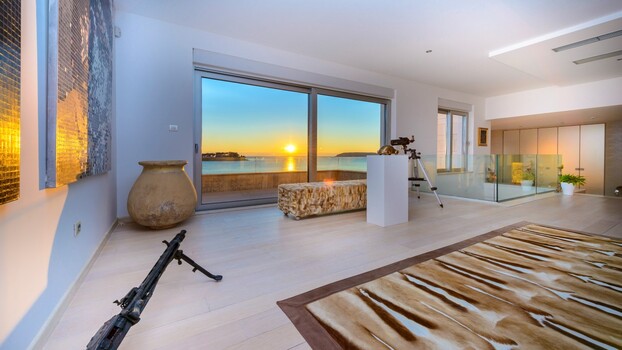 ENTICING SEACOAST VILLA AT THE
EDGE OF THE ADRIATIC SEA 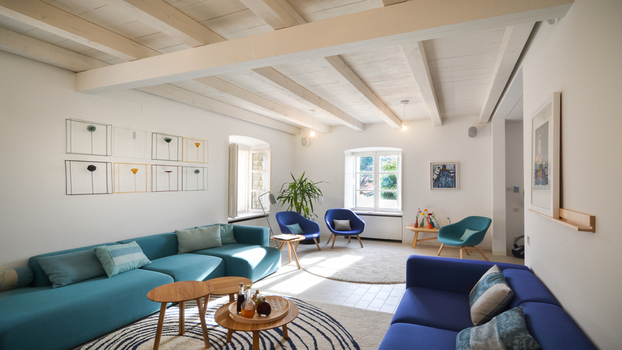 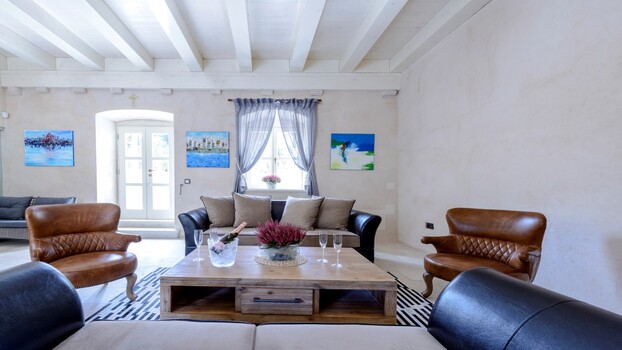 SUPERB PARADISE VILLA IN THE QUIET BAY OF ZATON 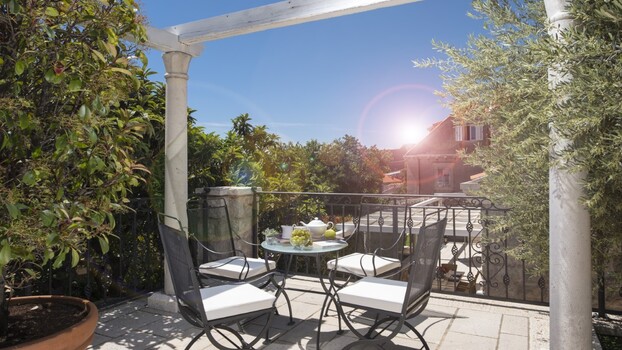 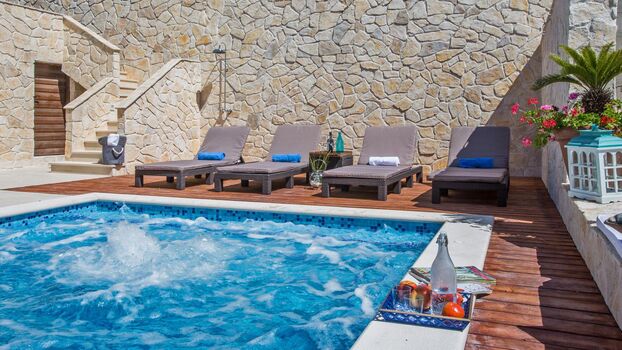 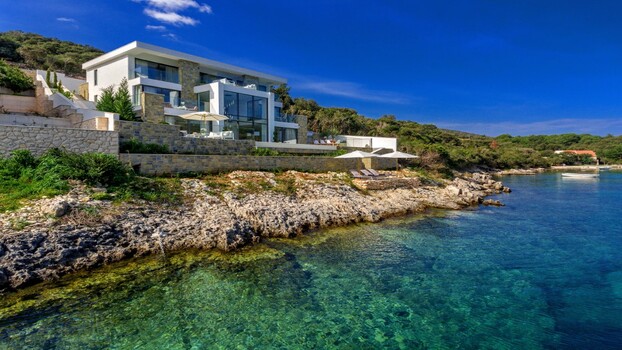 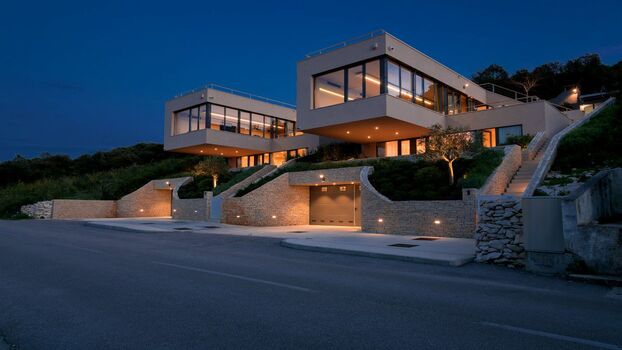 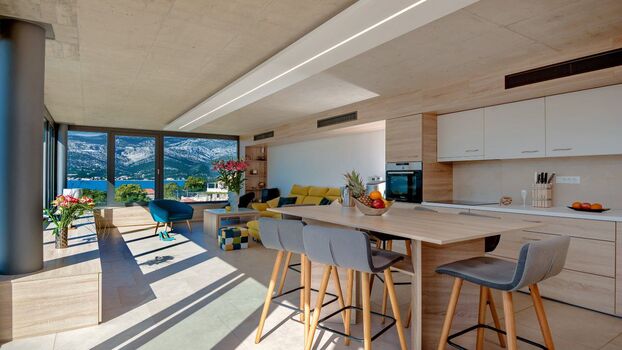 One of the world’s most magnificent walled cities, overlooking the calm blue Adriatic

Within tall and strong medieval walls lies one of the most beautiful coastal cities of Europe. Some call it the ‘Pearl of the Adriatic’, although I think that sounds too much like a tacky cruise liner to really do it justice.

Highlights of Dubrovnik’s wonderful Old Town include the ornate Onofrio’s Fountain, the Franciscan Monastery (home to one of the oldest functioning pharmacies in Europe and an impressive 14th-century Gothic cloister), the Church of Saint Blaise and Orlando’s Column. Most of these can be found along Stradun, the limestone-paved main street. Once your tour is complete, be sure to explore the shops and sights of the quaint and narrow cobbled alleyways leading off from here.

There are hundreds of things to do in the area, and some of the best aren’t even in the historic Old Town. I love to explore the various beaches, go out on a boat with friends, and listen to live music somewhere.”

The city of Dubrovnik was built on maritime trade. In the Middle Ages it became the only city-state in the Adriatic to rival Venice. Supported by its wealth and skilled diplomacy, the city achieved a remarkable level of development during the 15th and 16th centuries.

The monumental walls that encircle Dubrovnik, punctuated by towers and overlooking the sea, are undoubtedly the city's most unique and famous feature. There is no place like it on earth. With the glittering Adriatic on one side and the red clay roofs of the old town on the other, a walk on top of the walls is sure to be a highlight of your visit to Dubrovnik.

Dubrovnik Cable Cars.Dubrovnik is a good-looking destination, but seeing it from up above will show you the grand size and scale, as well as seeing a little further afield too. On a clear day you can see up to 60 km away – that’s as far as the beautiful Elafiti Islands!

Despite Cersei’s tyranny and Drogon’s fire, Dubrovnik old town, the set of King’s Landing, is still standing. Walking down the main street, turn right just before the elegant clocktower to reach the Jesuit stairs and Od Margarite street, or go straight on for Od Dominika street, all sites of the infamous Walk of Shame scene

Churches in Dubrovnik display art by both local artists and international masters. In the Cathedral, admire the Assumption of Mary, a 16th-century polyptych by Titian displayed above the main altar. In the baroque St Ignatius of Loyola Church, stunning illusionist frescoes fill the main apse. Inside the church of Dubrovnik’s patron saint Blaise, look up at colourful stained glass windows by Ivo Dulčić, the city's beloved son.

There is a regular, timetabled boat service to the island that departs from Dubrovnik Old Town port. Boats run daily from April to November each year, with a higher frequency of service in the peak summer months. You can see the timetable on the Lokrum island website. Journey time is only 10 minutes.For the more energetic amongst you, you can also join a local kayaking tour group and kayak over to the island!

Croatia Airlines is the national carrier, with its main hub in Zagreb. Domestic services head to Brač (summer only), Dubrovnik, Osijek, Pula, Split and Zadar. There are also flights between these regional centres, along with flights to Rijeka from Split and Osijek. Trade Air has flights from Osijek to Zagreb, Pula and Rijeka; from Rijeka to Split and Dubrovnik; and from Split to Pula and Dubrovnik.