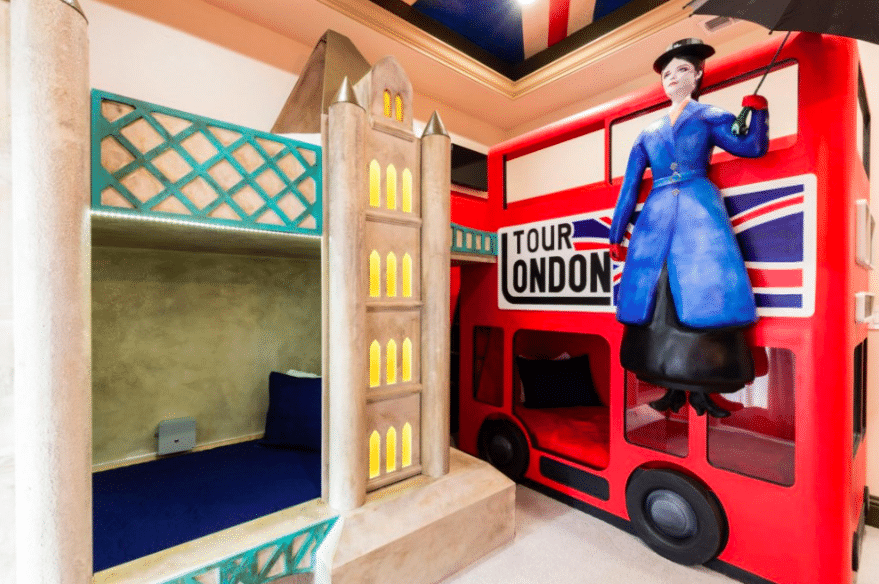 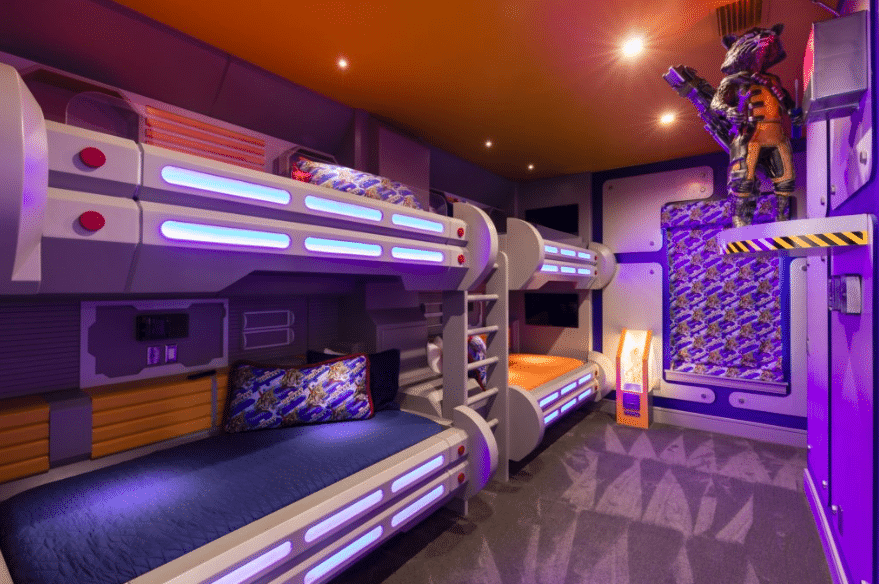 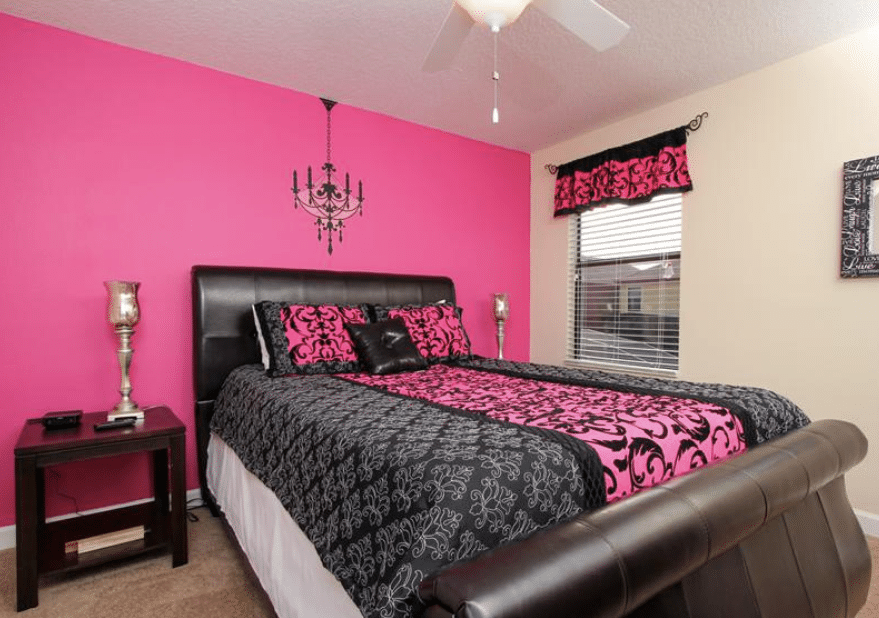 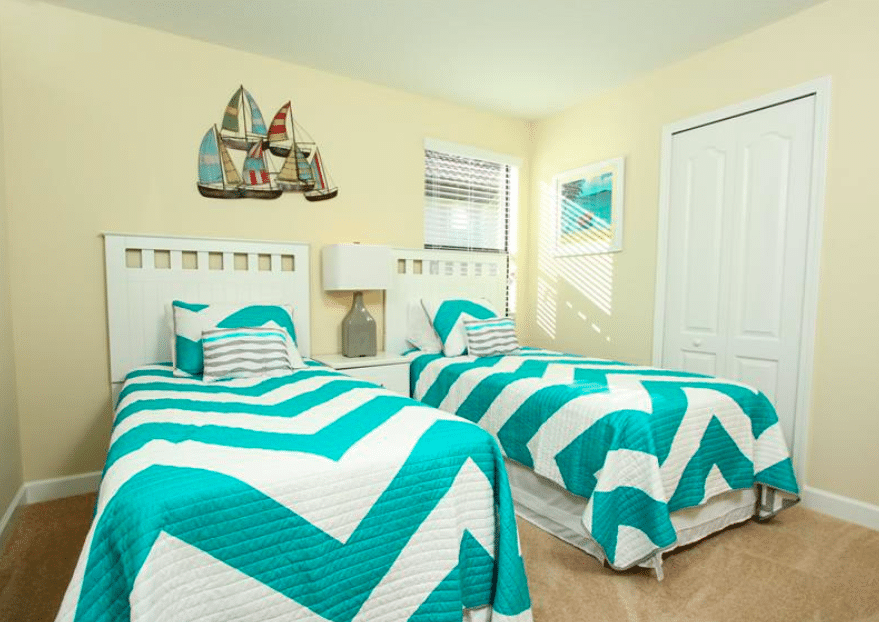 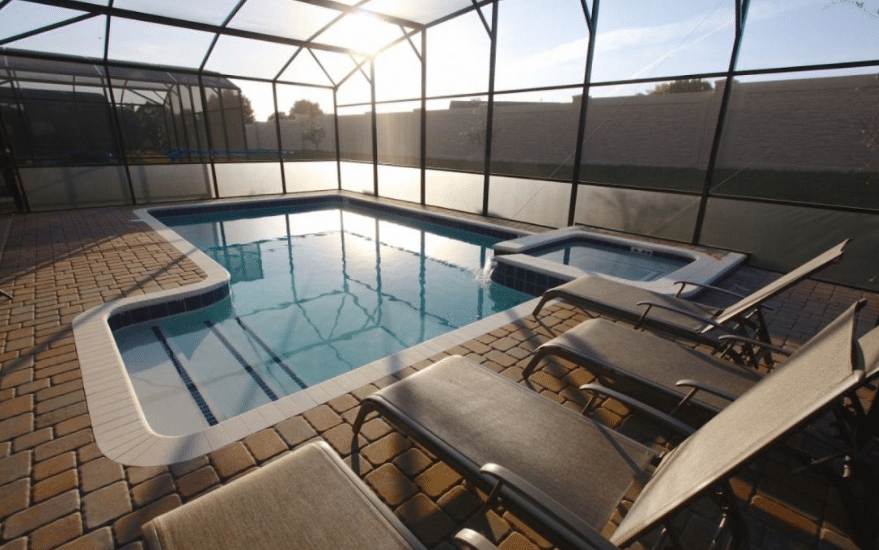 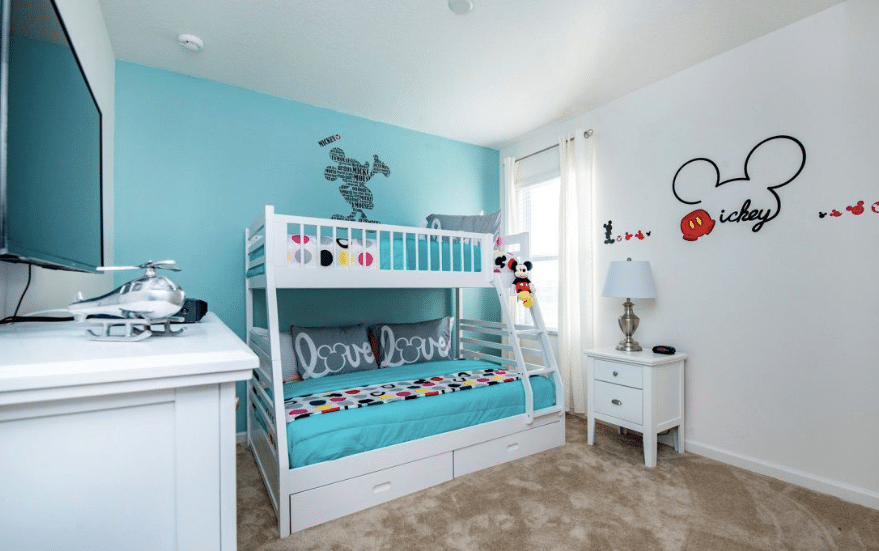 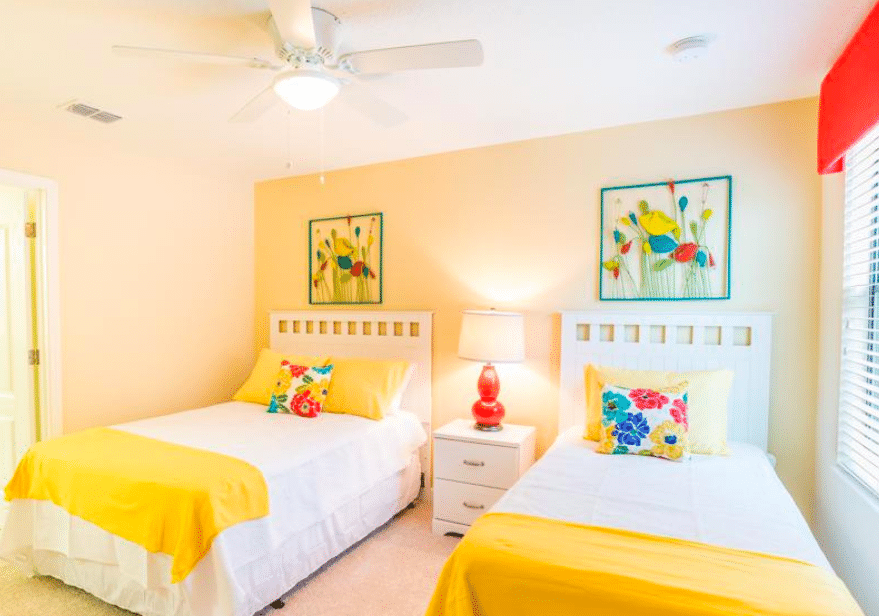 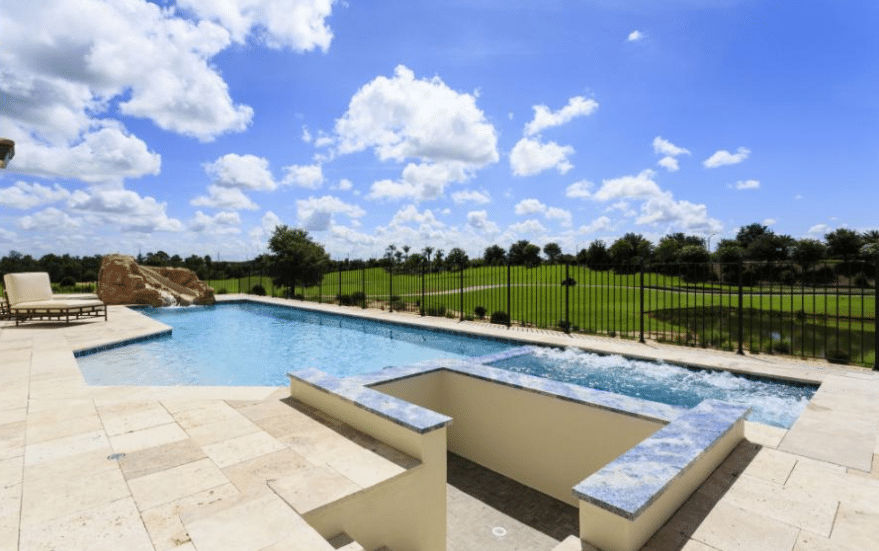 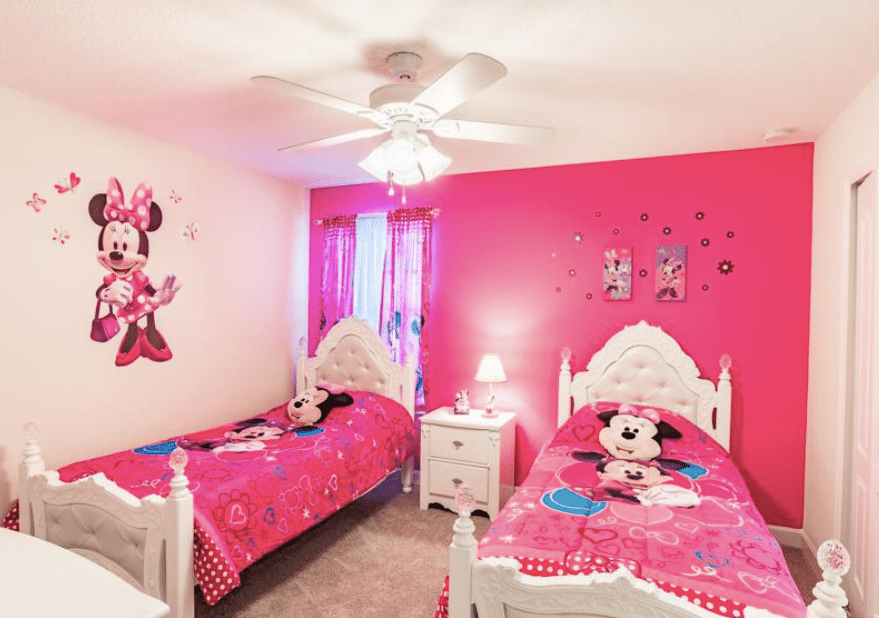 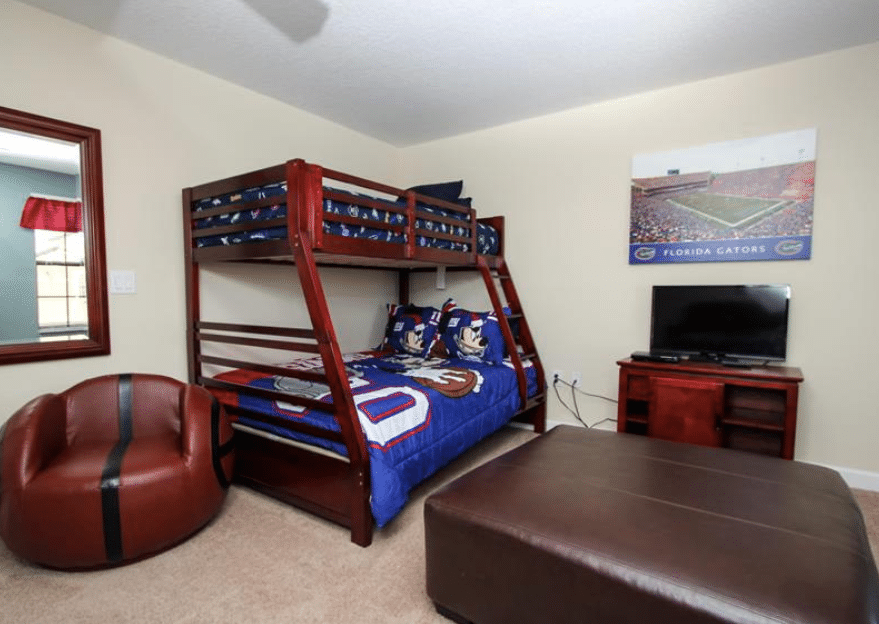 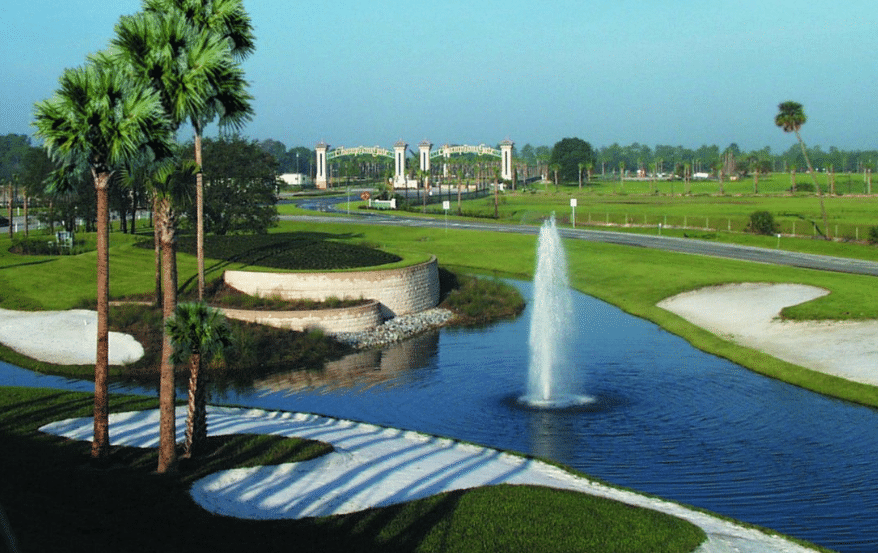 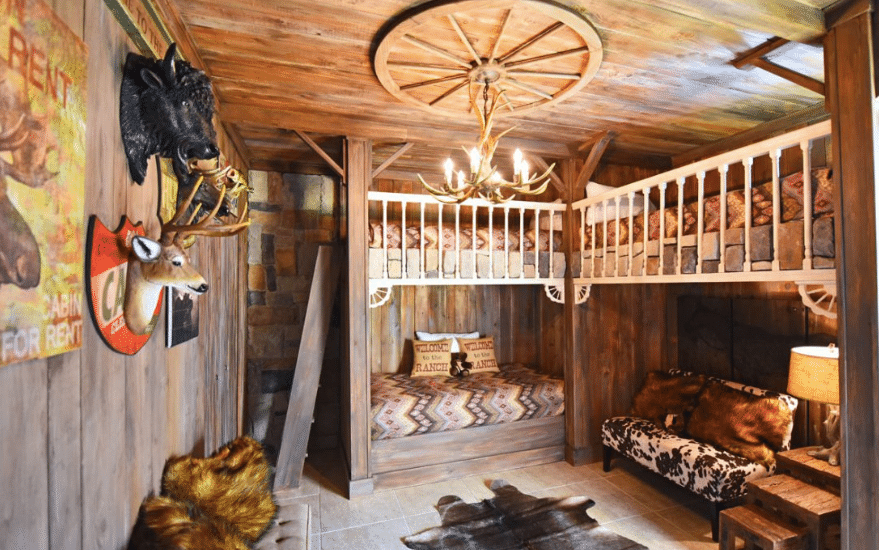 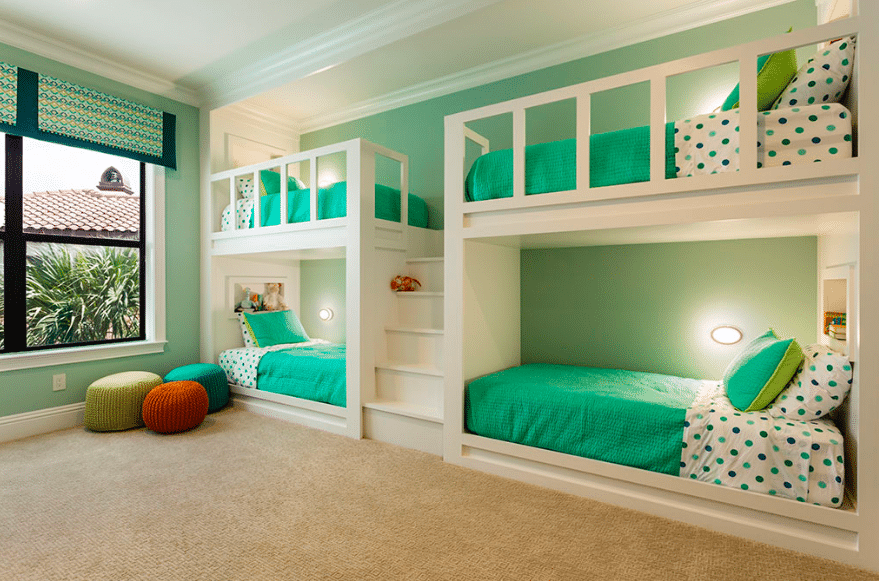 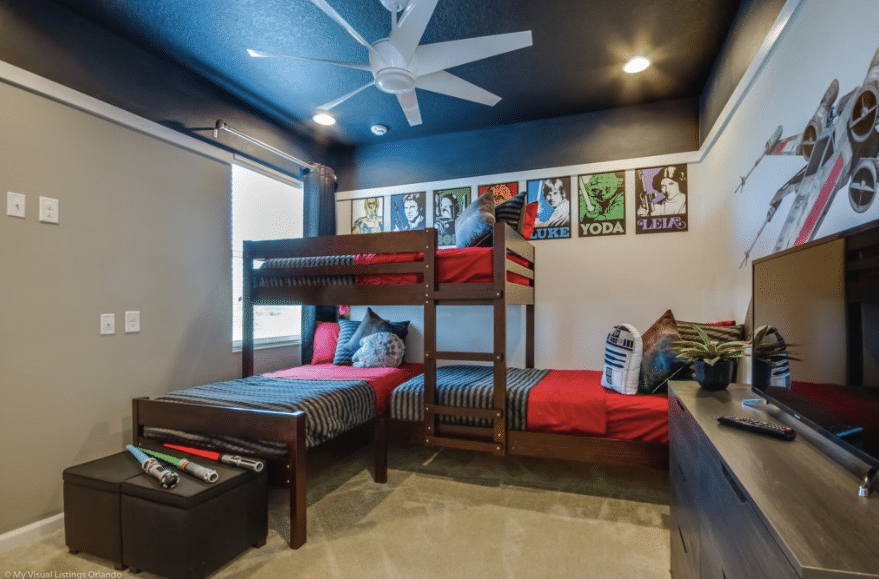 You’re in the “theme park capital of the world,” which means you’ll be confronted with a whole lot of options when trying to navigate some of the very best attractions Orlando has to offer. Movie buffs are sure to enjoy the cinematic adventures that inspire Disney’s Hollywood Studios while thrill seekers should opt for Universal Studios Islands of Adventure (they might scratch their itch for adrenaline at some of the best events in Orlando as well). Animal lovers will rejoice at the sight of exotic creatures when visiting Animal Kingdom (for more water-prone animals, spend some time at the best beaches near Orlando).

The best restaurants in Orlando are slightly different from the ones you might find throughout the rest of the country. Your usual suspects—fancy dining destinations, laid-back cafés and diners—are complemented by a slew of hole-in-the-wall eateries and food trucks that are sure to revamp your taste buds. From fishmongers slinging seafood straight from Florida’s shores and chefs crafting with ingredients from their very own gardens, it's inside the city's kitchens that you'll start to feel Orlando's character. So get ready to truly get to know the City Beautiful while dining at the best restaurants in Orlando.

Things to do at Orlando, Florida

If you are planning to visit Disney World on vacation, one of the first decisions you need to make is when to go. While special events and promotions might have some influence on theme park attendance, you might want to consider when Disney World's highest theme park attendance is. Weekends in May, and June, July, and the first half of August are extremely crowded, as ​is Thanksgiving week, Christmas week, and New Year's week. If you don't like crowds and have a choice, you might want to avoid these times.

The coolest month is January, which is pleasantly mild in the afternoon with a high around 70 degrees.The Atlantic hurricane season begins June 1 and runs through Nov. 30, with the highest storm probability from August through October. If you are concerned about your trip being interrupted by a hurricane, check into buying travel insurance. Or avoid the issue completely by not going to Orlando at that time of year.

● Animal Kingdom: Disney's Animal Kingdom is not just a zoo or a theme park, but a perfect combination of the two.
● Epcot: There is no other place like it under the sun. It's where you can experience the cutting edge of technology, celebrate human achievement, participate in interactive presentations, and visit a unique kaleidoscope of 11 nations, all in one vacation. It's Epcot, and it is exclusive to Florida's Disney World Resort.
● Hollywood Studios: Experience a world of glitz, glamour, and the excitement of show business. Hollywood Studios is the new home of Toy Story Land!
● Magic Kingdom: The classic theme park experience that puts the "magic" in Disney World.
● SeaWorld® Orlando-This marine theme park and zoo seamlessly blends education, entertainment and conservation.
● Universal Studios Florida®-Movie sets and thrill rides combine to create this internationally acclaimed theme park.
● Blizzard Beach: This combination of a water park with the atmosphere and excitement of a major ski resort in the midst of a tropical lagoon is zany but fun.
● Typhoon Lagoon: Modern-day Swiss Family Robinsons immerse themselves in a day of adventure in a water playground that looks as if it was left behind by a great storm.

THE MAGIC OF PLANNING AHEAD

By enrolling in the MyDisneyExperience app, you can now reserve some Disney FastPass+ attractions, shows and more – up to 60 days before you arrive! Plus, you can modify Disney FastPass+ plans on the go, on your mobile device or at in-Park kiosks. Best of all, this limited benefit is included with valid Theme Park admission – at no charge. Ask your travel provider to ensure they can give you the necessary ticket confirmation or hotel reservation number needed to utilize this benefit.

You can also enjoy Extra Magic Hours Benefit during your stay. The Extra Magic Hours benefit is available with valid Theme Park admission. Each day, one of the theme parks stays open longer so you can enjoy select attractions. Embark on more adventures. And make more dreams come true.

Although the world-renowned theme parks that call this Florida city home top virtually every list of best things to do in Orlando, there is so much more to this great town.There are great parks and beaches, of course. There's the wildly interesting restaurant scene, all-encompassing in terms of cuisine and geographical spread. There are also museums (want to see a live colony of flesh eating beetles?), clubs (including a 100-year-old venue) and events (find us at the strawberry-themed festival) to keep you busy for days on end.

Your Orlando transportation begins by plane in most cases, as 35 million people fly in and out of Orlando International Airport each year, the airport is 25 miles east of Disney and 10 miles southeast of downtown Orlando.

Mears Transportation is the boss of shuttles and taxis in Orlando, and also provides luxury sedans, SUVs, luxury vans, limousines, and charter buses. In all, Mears has more than 1,200 vehicles ready to get you where you need to go. From the Orlando International Airport to Disney and Universal, Mears is the most visible transportation concessionaire.

You will more than likely want to escape the clutches of the Disney group, and from the Orlando Airport, you will find plenty of rental options, including Alamo, Avis, Budget, Dollar, Enterprise, E-Z Rent-A-Car, Hertz, National, and Thrifty. Economy rentals start at $15 a day, and if you get to Disney and decide you need to scoot, there is an Alamo and National satellite location at the resort, but be prepared to pay a higher rate because of the limited competition.
We Always recommend booking ahead of time to save huge costs on hire car. Once you are in the airport you have very little choice but to pay whatever they ask Disney parking:
● Preferred parking: car or motorcycle – $45 per day
● Standard parking: car or motorcycle – $22 per day
● Oversized Vehicle Parking: Shuttle, Limo, Camper Trailer, RV, Bus or Tractor Trailer – $27 per day