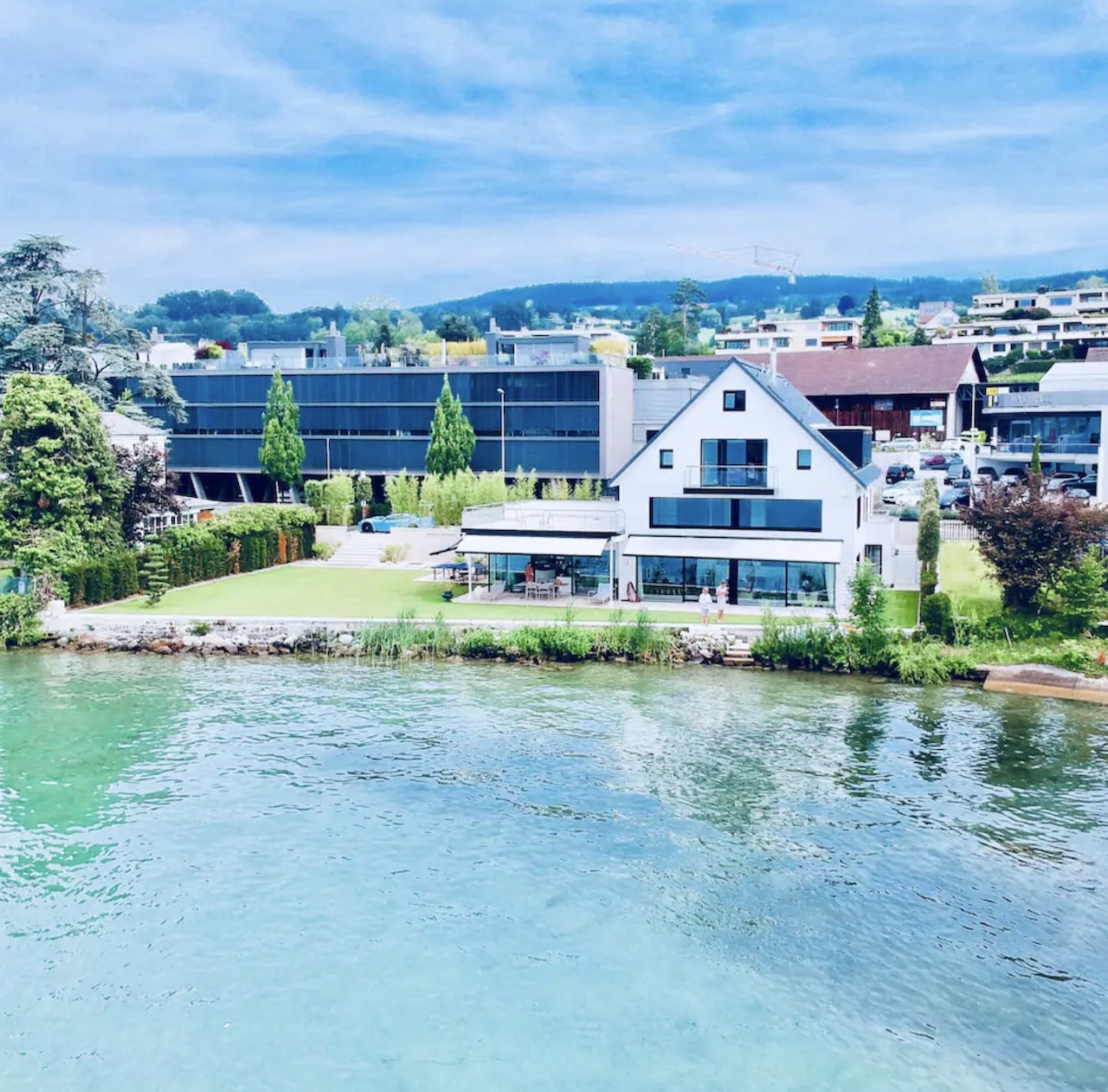 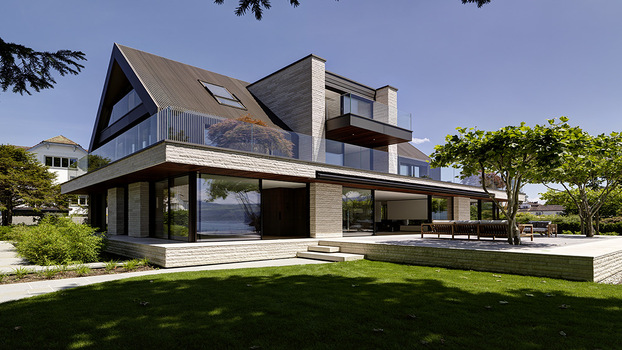 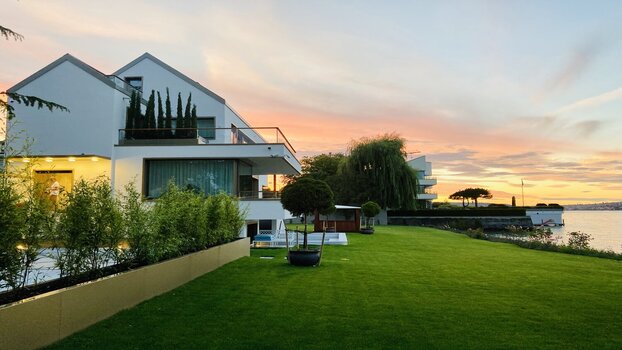 Culturally vibrant, efficiently run and attractively set at the meeting of river and lake, Zürich is regularly recognised as one of the world's most liveable cities. Long known as a savvy, hard-working financial centre, Switzerland's largest and wealthiest metropolis has also emerged in the 21st century as one of Central Europe's hippest destinations, with an artsy, post-industrial edge that is epitomised in its exuberant summer Street Parade.

Much of the ancient centre, with its winding lanes and tall church steeples, has been kept lovingly intact. Yet Zürich has also wholeheartedly embraced contemporary trends, with the conversion of old factories into cultural centres and creative new living spaces. Nowhere is that clearer than in Züri-West, the epicentre of the city’s nightlife.

This 13th-century church is renowned for its stunning stained-glass windows, designed by the Russian-Jewish master Marc Chagall (1887–1985), who executed the series of five windows in the choir stalls in 1971 and the rose window in the southern transept in 1978. The rose window in the northern transept was created by Augusto Giacometti in 1945. Admission includes a multilingual audioguide.

Zürich’s impressive fine-arts gallery boasts a rich collection of largely European art. It stretches from the Middle Ages through a mix of Old Masters to Alberto Giacometti stick figures, Monet and van Gogh masterpieces, Rodin sculptures, and other 19th- and 20th-century art. It also hosts rotating exhibitions of the highest calibre.

This techno celebration in mid-August has established itself as one of Europe’s largest and wildest street parties since its first festive outing in 1992. The four-hour tours invite hikers to discover Villars and Brettaye. Before embarking on the treasure hunt, the visitors register at the tourist office. Then the treasure hunt can begin. On the way, the hikers have to answer questions about the surroundings of Villars and exciting riddles have to be solved, which ultimately lead to the treasure. Fabulous prizes will be raffled among all participating families.

Most major airlines fly to Zurich Airport (ZRH), the largest and busiest airport in Switzerland, but the national carrier SWISS International Airlines operates the most number of flights here. From the airport, you can get a train to Hauptbahnhof, the central railway station of Zurich. The railway station is located at Level-2 of the airport shopping centre. Low-cost airlines may fly to EuroAirport Basel, which is 1.5 hours away by train.

The Swiss railway system is extremely efficient and if you have the Swiss Travel Pass, you will most likely board a train to Hauptbahnhof (HB), the main railway station. The moment you exit the station, you reach Bahnhofstrasse, which is the city centre. Incidentally, Hauptbahnhof is the world's busiest railway station with 2915 trains running every day!

A few long distance coaches arrive from other European cities but these are numbered and mostly used by those who’re on a strict budget. Most highways in Switzerland lead into Zurich, so driving is an easy option if you’re entering Zurich from another part of the country. Get an international license in advance.

There are boat services on Lake Zurich as well as the Limmat River. The river buses operate only during the summer months but can take you up to Tiefenbrunnen. Take a lake steamer to the idyllic castle town of Rapperswil, or book a ride on one of the themed tourist ships on the lake.