Zante - the third largest of the Ionian Islands 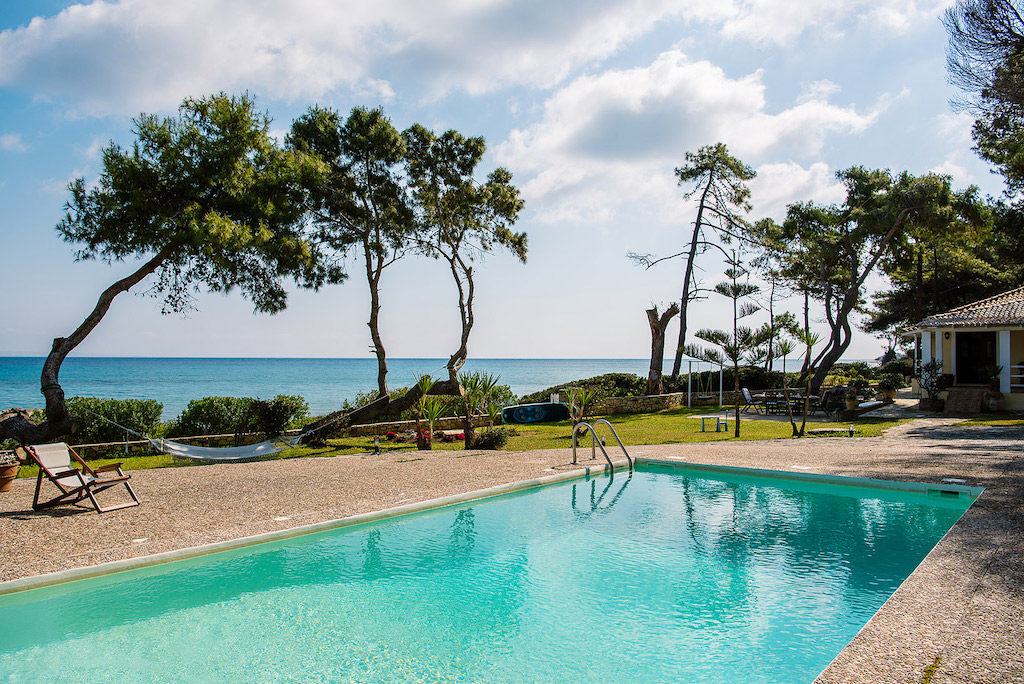 MAGNIFICENT HAVEN IN
ISLAND OF ZAKYNTHOS

Home to the worldwide famous Navagio (Shipwreck) beach and glorified by innumerable travel guides, Zakynthos island is one of the most popular Greek islands! Breathtaking landscapes, exotic beaches with sugar-fine sand and turquoise waters and crazy nightlife are the main reasons why this island is wildly popular. But, there’s more than that!

The trademark of Zante, as the island is known in Italian, is the scenic Navagio (Shipwreck) beach. Many pictures and postcards have tried to capture its beauty, but the reality is far better! Only accessible by boat, Navagio beach has magical turquoise waters, white sand and is backed by dramatic towering cliffs. While the view from above is simply breathtaking, you should also experience a dip in its enticingly clear water. Apart from Shipwreck beach, though, there are many wonderful Zakynthos beaches you should visit, such as Laganas Zante, Gerakas beach, Vasilikos beach, and Spiantza beach. Some of these beaches are where the endangered Caretta-caretta sea turtles lay their eggs every spring and summer. You might be lucky enough to see them getting out of the sea to hide their eggs under the sand, but you should by no means disturb them! After exploring the emerald bays of the island, take a break from the beach life to visit Zakynthos Town, the capital of Zakynthos. Strongly influenced by the Venetians, who had also named the island “Fiore di Levante” (flower of the east), Zakynthos Town has many hidden gems to explore! Saint Mark Square, the Venetian Castle, Solomos Square and the Post-Byzantine Museum of Zante are some of the best places to visit in Zakynthos Town.

This mix of beautiful scenery; good beaches; and access to an equally stunning underwater world, filled with hidden caves and colorful fish, which is perfect for snorkeling and scuba diving, has made Zákynthos one of the top tourist destinations in Greece.

Probably the most photographed and, arguably, beautiful beach in all of Greece, Shipwreck Beach lies in the so-called Smuggler's Cove on Zakynthos' west coast. Made up of fine white pebbles backed by cliffs, the beach takes its name from the wreck of a contraband cigarette smuggling ship that washed up here in 1980.

On the island's east coast, extending in a wide arc along the gently sloping shores of a bay, Zákynthos Town is the capital of Zákynthos. Many of its Neoclassical buildings were demolished by the 1953 earthquake, but its paved streets and squares, filled with bakeries, cafés, boutiques, and jewelry stores, are still a joy to explore on foot.

On the main square in Zakynthos Town, this purpose-built museum displays religious icons, frescoes, and sculptures from the island's churches and monasteries, dating from the 12th century onwards. You'll see Byzantine icons carved into wood and there are two rooms dedicated to 18th-century oil paintings. There's also a scale model of the town from around 1950, giving you some idea of how it looked before the devastating 1953 earthquake.

Built in the 1660s, this proud mansion is one of the few old buildings to have survived the 1953 earthquake, which wiped out most of Zakynthos Town. It is owned by the Roma family, who decided to renovate it and opened it to the public in 2007. Inside, you can see period furniture, paintings, and books, giving you some idea of how local aristocrats lived in the centuries prior.

Zakynthos is a popular tourist island for the Brits and as such there are quite a few direct flights into Zakynthos Airport from other countries in Europe and this would be the most straightforward way to get to the island.

While Athens is a direct port for the other popular Greek islands like Santorini, to get to Zakynthos you must leave from Kyllini Port which is nowhere near Athens.