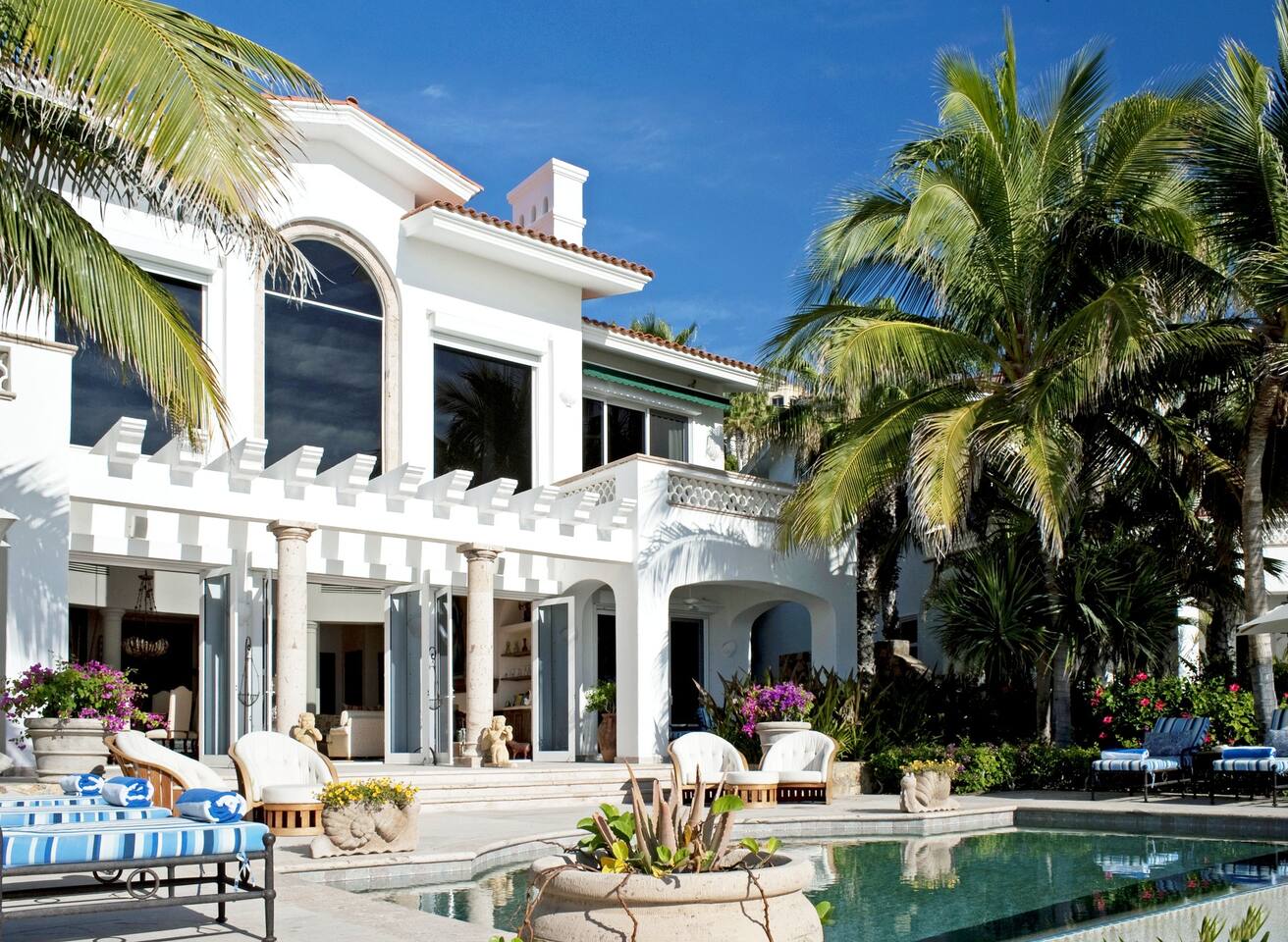 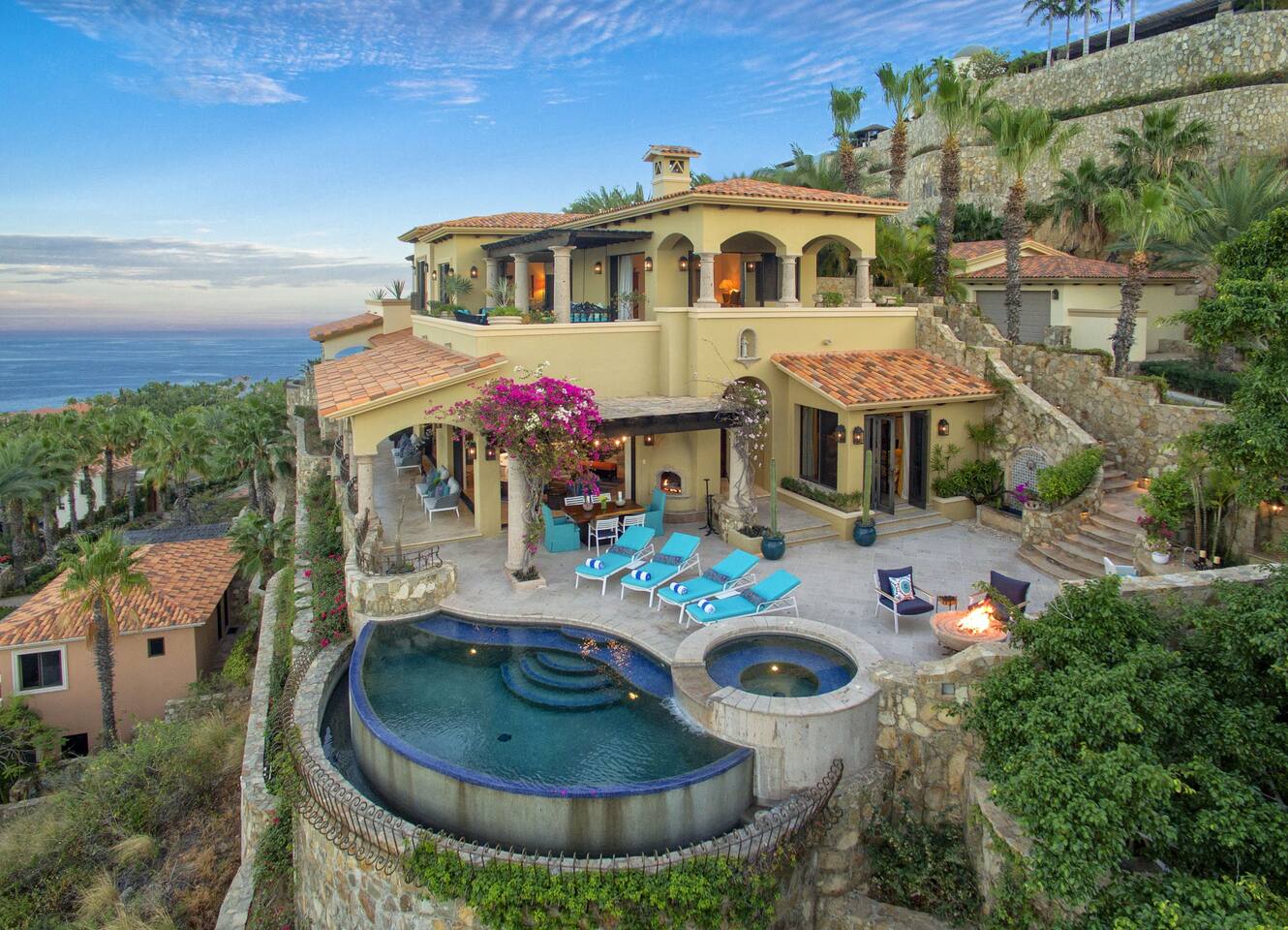 Laid-back colonial gem San Jose Del Cabo is picture-postcard perfect. This gorgeous getaway, with its palm-lined lagoons on the hem of the ocean, is full of the magic of Old Baja, where secret courtyards and unhurried days promise intrigue and romance. Fine hotels abound, including the elegant, world-renowned One&Only Palmilla.

An ancient culture of agile runners and tireless walkers called the Pericues had lived in the Los Cabos region long before tourism started. They were gatherers, fishermen and hunters who lived under palm trees, surrounded by birds in the San Jose del Cabo estuary. It is known that they believed in a higher being called Niparaja. In early 1530s, the first expeditions to explore this area were carried out by Hernan Cortés. Therefore, this small town holds adventurous stories since it also once was used as a pirate hideout. Years later, San Jose del Cabo turned into a charming colonial town thanks to commercial ships which had to stop for water and supplies while they were traveling from Asia to trade porcelain, mercury, silks and other products.

Local farm-to-table cuisine is a staple among the restaurants in San José del Cabo. Check any dining guide on the map and you will find some of the best places to eat that will satisfy a wide array of tastes. In the mood for authentic Mexican staples? Go for tacos and seafood at Don Sanchez in the heart of downtown. If you crave fresh seasonal dishes, the ingredients at Flora Farms are grown and harvested right on their 150-acre plot. Adjacent to the farm, Acre is a unique boutique hotel concept with a restaurant that also specializes in seasonal fare. Other restaurants in the area can be found right on the beach where you can eat with a view of the Sea of Cortez, and still others are near the city’s legendary Gallery Arts District.

Outside of the towns, golden beaches attract surfers from around the world to sample the tasty waves along the coast, usually topped off with a walk to the bars for a celebratory beverage, sampling a Baja brewery or whooping it up in the nightlife near the hotels. Why not combine a day touring a local brewery by with hopping on any one of the many fishing charters boats available for charter? Top species such as striped marlin, roosterfish, and Cabrilla can be caught dropping fishing lines in the Sea of Cortez.

A paradise where the Sea of Cortez meets the Pacific Ocean, there is something to do for everyone: fishing, golf, scuba diving, snorkeling, kayaking, horseback riding, relaxing in luxury spas and resorts and dancing ’til dawn.

The summer offers so many opportunities. From the beaches to the lush green inland mountains. Some of the activities besides the beaches and watersports that you can enjoy include hiking, biking, and golf.

Bring a lunch and some snorkeling gear to one of the few swimming beaches along Los Cabos’s dramatic coastline. This crescent-shaped cove of sand is located right next to the One & Only Palmilla Resort. A number of game-fishing charters leave from here, and there is a protected area roped off for swimmers. During whale season, you can spot humpbacks right offshore.

Most of the hotels and resorts have shuttles that you can use very inexpensively or for free. Sometimes these shuttles only go between the hotel and the airport, but you can often use them to get in between your resort and downtown or to nearby restaurants