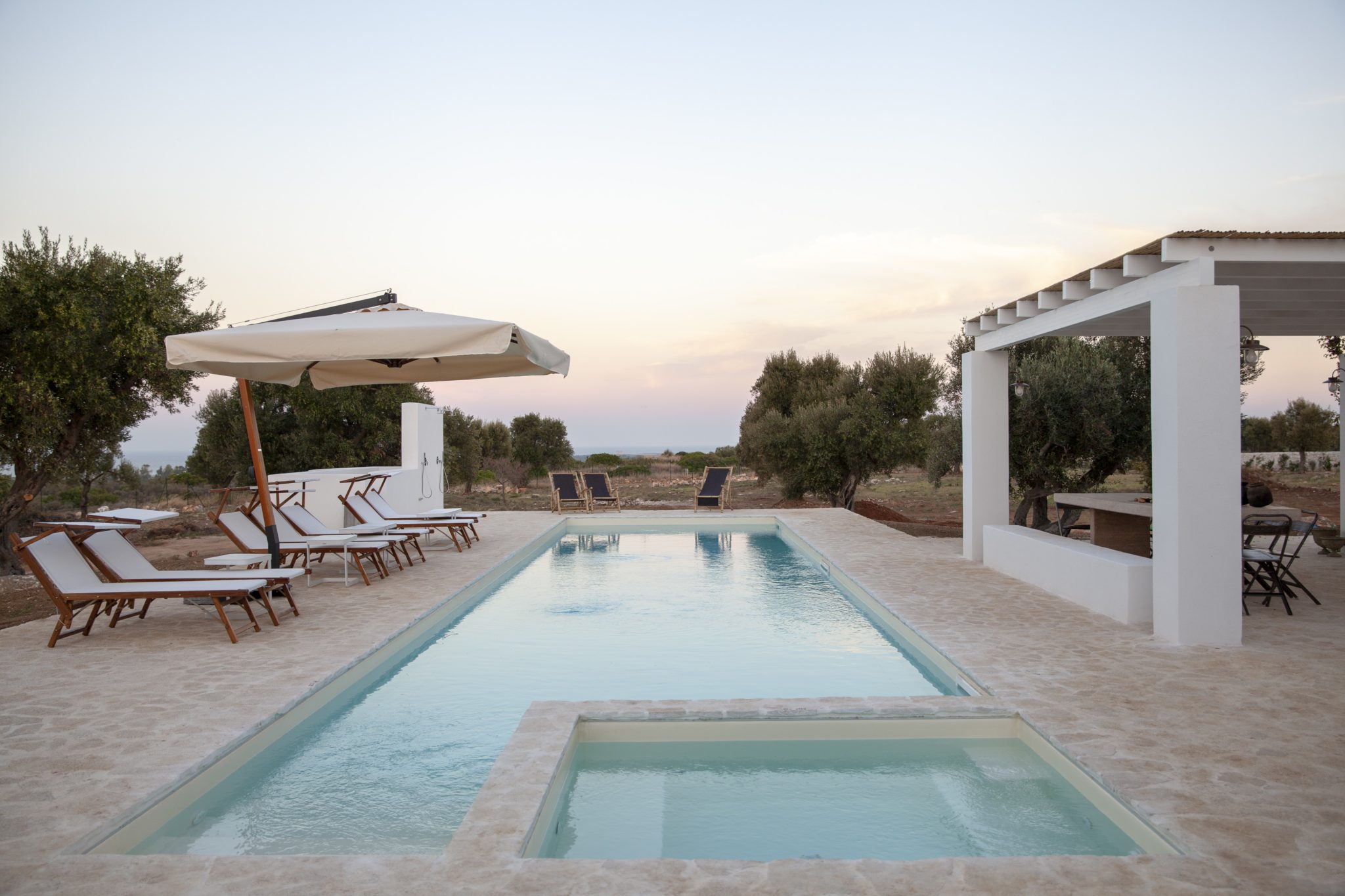 Rome today is one of the most important tourist destinations of the world, due to the incalculable immensity of its archaeological and art treasures, as well as for the charm of its unique traditions, the beauty of its panoramic views, and the majesty of its magnificent "villas" (parks).

Rome has been one of the world's most visited cities for the past two millennia. In the Roman times, Rome was the centre and the most powerful city of Western Civilization, ruling all the Mediterranean, Northern Africa, England and parts of the Middle East. Afterwards, it became one of the most important cities in Christianity, since the pope, the head of the Roman Catholic Church, resided and still lives in Rome.It became a worldwide centre of pilgrimage, and later in the Renaissance, as the city became a major European capital of the arts, education, philosophy and trade, it became an important crossroads for bankers, artists and other people in general.

Roman cuisine comes from the Italian city of Rome. It features fresh, seasonal and simply-prepared ingredients from Roman Campagna. These include peas, globe artichokes and fava beans, shellfish, milk-fed lamb and goat, and cheeses such as Pecorino Romano and ricotta.Olive oil is used mostly to dress raw vegetables, while strutto (pork lard) and fat from prosciutto are preferred for frying.The most popular sweets in Rome are small individual pastries called pasticcini, gelato (ice cream) and handmade chocolates and candies. Special dishes are often reserved for different days of the week; for example, gnocchi is eaten on Thursdays, baccalà (salted cod) on Fridays, and trippa on Saturdays.

Visitors flock to Rome in their thousands to see the wealth of artistic masterpieces on display in museums, churches and galleries across the city. Caravaggio, Bernini and Michelangelo might be Rome’s most famous artists in residence, but they weren’t actually locals. Discover Rome’s most talented artists, all born and bred in the Eternal City.

During her lifetime, Artemisia Gentileschi’s work was overshadowed by the rape she suffered at the age of 18. Following a scandalous trial, her rapist, an artist hired by her father to tutor her, was given a one-year suspended sentence. Gentileschi used the injustices and oppression she faced in her personal life as inspiration for her work; painting strong Biblical women in often brutal scenarios. Her most famous painting, Judith Slaying Holofernes, is sometimes considered to be a self-portrait with Gentileschi herself dishing out a dose of bloody revenge.

With the likes of Raphael and Michelangelo coming to the capital to work on commissions from popes, cardinals and noble families, Rome’s homegrown Renaissance talent is often overlooked. Throughout his prolific career in his home city, Antoniazzo Romano produced many works including his most famous piece, Annunciation. The painting hangs in the Church of Santa Maria sopra Minerva, not far from the neighbourhood where he was born.

As architect of the Trevi Fountain, Nicola Salvi had an immense impact on Rome’s place in popular culture, even if Salvi himself never got to see his most famous work in the flesh. He died in 1751, 11 years before the fountain was completed. His friend Pietro Bracci, another Roman artist, continued the project and sculpted its final piece, the central figure of Oceanus, in 1762.

Arnaldo Putzu’s most famous works are his film posters from the 1960s and 70s. After illustrating posters for a number of Cinecittà Studios’ films, Putzu was spotted by a British film executive and brought to London where he created posters for Get Carter (1971), The Magnificent Two (1967) with Morecombe and Wise, and the Carry On series.

Although best known for his acrimonious relationship with Caravaggio (in one of their spats Baglione sued Caravaggio for libel), Baglione was a successful painter in his own right. Like Caravaggio, his paintings make use of chiaroscuro to much dramatic effect; see for yourself at Galleria Borghese where Judith and the Head of Holofernes is currently displayed. Baglione also wrote The Lives of Painters, Sculptors, Architects and Engravers…, which is still an important resource for art historians today.

Andrea Gandini’s works are on display for all to see in the streets of Rome’s Testaccio, Ostiense and Aventino neighbourhoods, no entry fee required. Gandini, a recent high school graduate, uses dead trees and old tree stumps and transforms them into works of art with his characterful carvings and engravings. As he works his way across Rome, he often relies on his social media followers to suggest the location of his next piece.

Starting out as a pupil of Raphael, Giulio Romano eventually inherited direction of his master’s studio after Raphael’s death in 1520. Romano continued work on a number of projects including Villa Madama just outside Rome and the Coronation of the Virgin and Transfiguration frescos in the Vatican. Romano’s most celebrated work though, is Palazzo del Te and its frescos in Mantua, Lombardy.

Rome Fiumicino is located 35 km south-west of the city. From the airport there are several bus, train and taxi options for those wishing to access the center. The Leonardo Express and the FL1 train can be caught from the airport - both of which are provided by Trenitalia. There are also several buses available which are powered by ASTRAL and Cotral. Taxi services are also available from outside the terminals that can take you anywhere in the city.

Tiburtina bus station is located just in front of the railway station of the same name. It is the terminus of several bus lines and more than 50 carriers operate from here. From the station, there are buses to the north and south of the country as well as several international destinations. Some of the bus companies operating from the station include Eurolines, Sita, and Baltour. Tirburtina is located just next door to metro line B and like the train station is the last stop of urban, and long distance bus lines of Atac and Cotral public providers.

Rome Termini is the busiest train station in Italy and the second busiest in Europe. The station has connections to all major cities in Italy, with journeys operated by the major Italian providers Trenitalia and Italo. The city center is accessible by metro, tram, bus and taxi. By metro, the A or B lines will take you to the center and by tram the 5 or 14 line. There are 22 bus lines connecting Termini to the city center and a taxi rank outside the station, some taxi companies also provide a women's only service.

The public transport system of buses, trams and metro lines is the most popular way to get around in the city, but most people still prefer to use their own car - especially if they live in the suburbs that are not well connected by public transport. Cycling is an increasingly popular way to get around in Rome, especially during the weekends. However, there are not many paths available in Rome and most are located in parks, near the Tevere river or the Appian Way. The inner city is cycle friendly and your bike may accompany you on certain trains, which mostly fall on line A and B of the Metro. All the main sites and attractions are found within walking distance of one another in Rome's city center. Additionally, there are a number small, quaint streets that cannot be accessed by public transport or driving; therefore, exploring by foot is often the best option.