It's More Fun In The Philippines 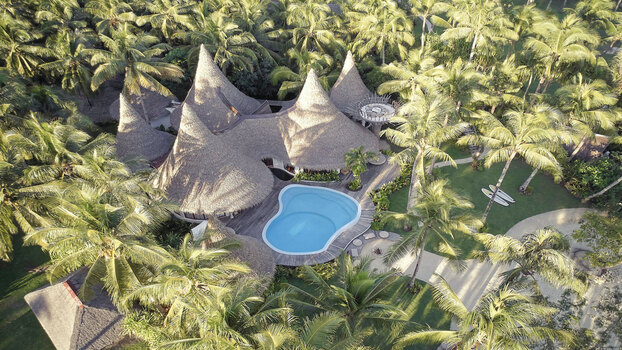 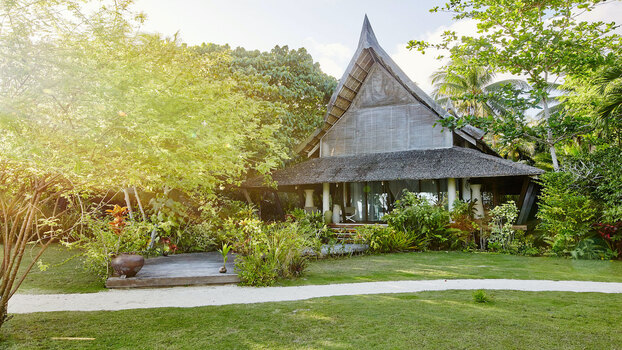 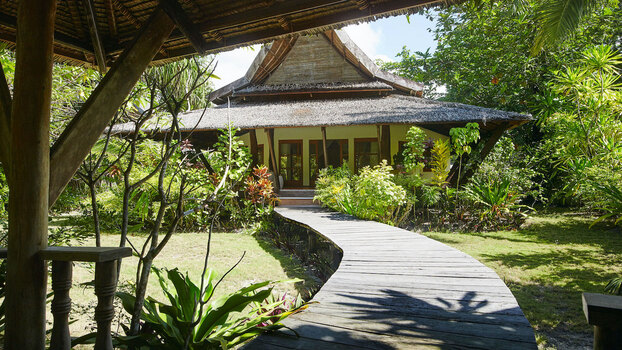 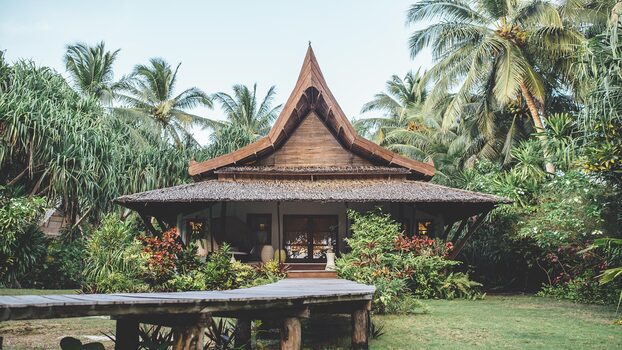 Wake up in PH

Beyond the Philippines' breathtaking beaches, you can discover a wide range of exhilarating adventures, relaxing getaways, and diverse cultures that can sate the wanderlust you must be feeling right now.

With more than 7000 tropical islands to choose from, the Philippines is a beach bum's delight. There's an island to suit every taste, from marooned slicks of sand in the middle of the ocean, to volcanic fantasy-scapes concealing hidden lagoons, to sprawling mega-islands such as Luzon and Mindanao. Sun worshippers and divers should head straight to the Visayas, where island-hopping opportunities abound and the perfect beach takes many forms. More adventurous travellers can pitch a tent on a deserted stretch of coastline in Palawan and play solo Survivor for a few days.

The Philippines is justifiably famous for its beaches, but sporty types need not feel left out. While surfers are just catching on to the tasty (if fickle) waves that form on both coasts, divers have long been enamoured of the country’s underwater charms. Northern Palawan is perfect for sea kayakers, and Boracay and Pagudpud (North Luzon) are world-class kiteboarding destinations. Back on terra firma, trekking can be done just about anywhere, while mountain-bike and canyoneering tours are gaining popularity. And the Philippines is also, unofficially, the zipline capital of the world.

Life in the Tropics

We've all had it happen: your trip to paradise is ruined by torrential monsoon rain. Rather than let the weather defeat them, in the Philippines travellers can embrace meteorological uncertainty and use it as an excuse to go with the flow. This is a place to dispense with advance bookings and, when the going gets rough (or wet), migrate to fairer climes. Domestic travel is cheap and fun, and is best done spontaneously. Do your homework too – Palawan and the western seaboard are pretty darned wet from July to September, so go east during this time (unless there's a typhoon brewing).

Featurinng Nay Palad Hideaway: The birthplace of Barefoot Luxury, Nay Palad Hideaway (formerly known as Dedon Island Resort), nestles between ancient mangrove forests and the soft white sands of Siargao, in the Philippines. In easy reach of tropical jungle, underground caves, untouched beaches, deep-sea fishing and the legendary Cloud 9 barreling wave, Nay Palad Hideaway lets you create your own rhythm, turning each day into a different story. It’s an experience of hospitality, freedom and beauty that can never truly be described—only shared.

Be a silent witness. These elusive masters of the deep can only be seen in Malapascua Island. Every day, thresher sharks would come up from its habitat deep in the sea to have itself cleaned. Divers would need to wake up early though as they can only be seen from 4AM – 5AM.

TRAVEL BACK IN HISTORY

Las Casas Filipinas de Acuzar is a unique resort replicating that of an old Filipino town with ancestral homes and buildings dating from the 18th to the early 20th century. There are no power lines and driving lanes, only lampposts and cobblestone roads. Upon entry to the resort, one is instantly transported at least a hundred years back. Casa Mexico serves as the reception lobby while the grand Casa Byzantina is reminiscent of bits and pieces of the country’s European influences. The most notable detail, however, is the stillness of this little historical hodgepodge of a town.

Planted in April 21, 1521 by Ferdinand Magellan, this marks the spot where the first Christian Filipinos, Rajah Humabon and Queen Juana and about 400 followers were baptized by built Fr. Pedro Valderama. In 1525 to 1740, the Augustinian priests built and open shrine for the cross, but the natives began to take chips from the cross believing it had miraculous power. So a kiosk-like structure was built to protect the cross from total destruction. To protect it further, a hollow cross of tindalo wood was made to encase the original cross which still stands today.

Swim into the glistening turquoise blue lagoon with crystal clear water that seems to be a natural aquarium, habituated by colorful fishes of different species and sizes. Be captivated with enchanting destinations that could be reached by a few minutes of boat ride and enjoy hopping from one island to another.

Inaul is the time-honored art of weaving of the Maguindanao people. In Al Jameelah Weaving Center, the tradition is kept alive by their all-female employ of weavers. Considered one of the most versatile handwoven textile, the inaul can be worn as a malong (tube skirt), turban, blanket, prayer mat, sun shade, shawl, curtain, or picnic mat. The more formal designs are used during weddings and other special occasions. The weaving center displays various designs: the binaludto (rainbow), panigabi (taro), and the rare tie-dyed binaludan, which is also known as ikat among the T'boli and the Cordillera people. The number of days to finish the inaul depends on the difficulty of the design and pattern, but the average is one to three days.

As the islands of the Philippines are separated by different bodies of water, the sea plays an integral part in travel. A range of seafarers are available, from huge cargo ships to small ferry boats; take long trips that last for a day or two with regular ship lines or take shorter ones with ferries. Major cruise liners call on the port of Manila.

Moving around the country by land is easy with national highways connecting the major islands and an extensive public transportation sytem, which includes the exotic Philippine jeepney. Trains, taxis, buses, jeepneys, and trikes are the main modes of public transportation. The calesa, a more elegant means of traveling in most major cities, is more commonly offered as a “fun ride” in many public parks across the country.
A land railway system operated by the Philippine National Railways, called the Metrotren, is recommended for long distance traveling. It reaches as far south as Carmona and Cavite, or as far north as Meycauayan, Bulacan. Within Metro Manila, the Light Railway Transit (LRT), which stretches from Caloocan to Baclaran, provides a fast alternative from the regular jeepney. LRT 2 traverses five cities in Metro Manila namely Pasig, Marikina, Quezon City, San Juan and Manila) along the major thoroughfares of Marcos Highway, Aurora Boulevard, Ramon Magsaysay Boulevard, Legarda and Recto Avenue. The Metro Railway Transit (MRT) traverses the length of EDSA and connects North Avenue in Quezon City to Taft Avenue in Pasay City, passing through the major arteries of Makati's financial district.