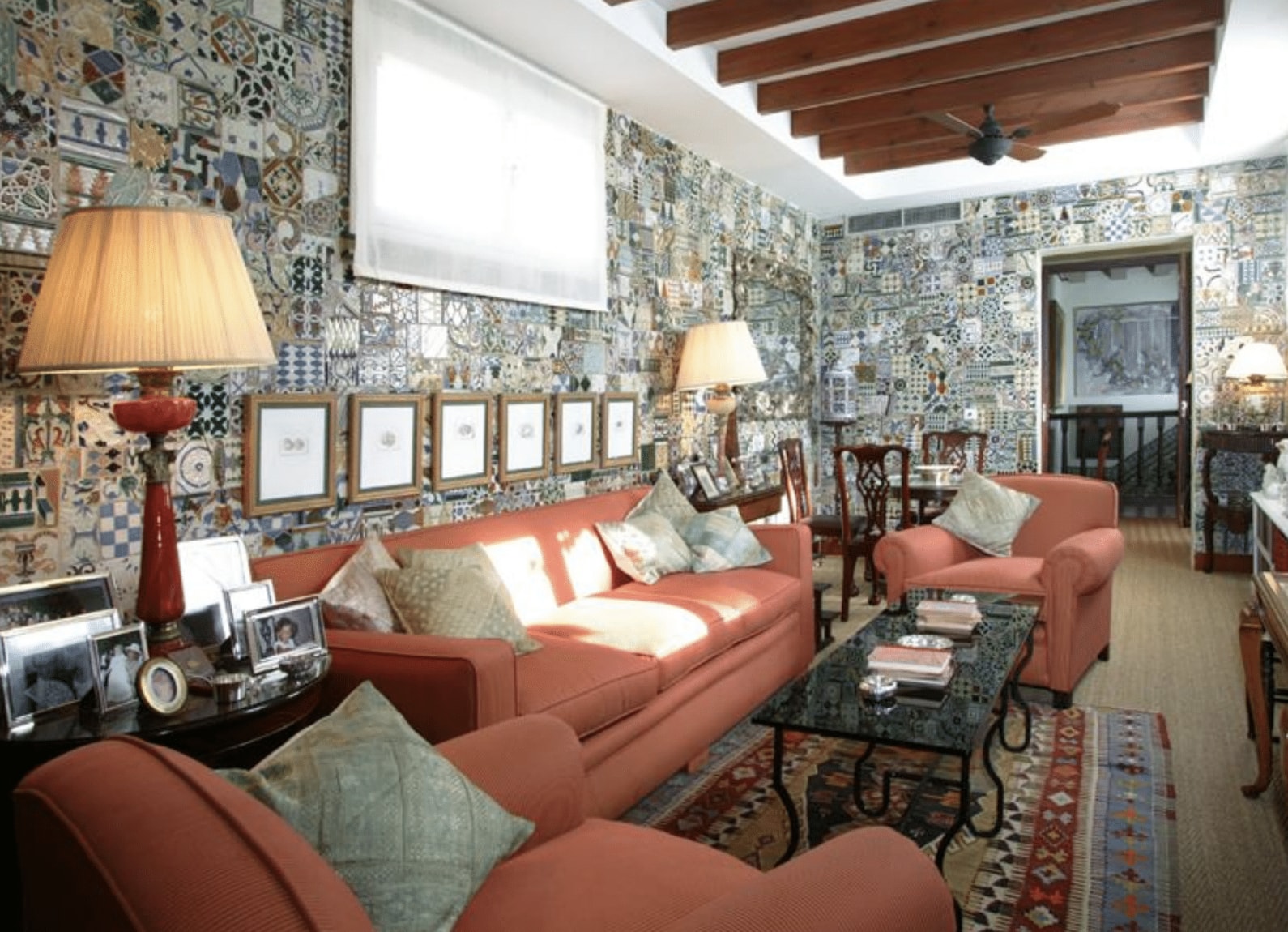 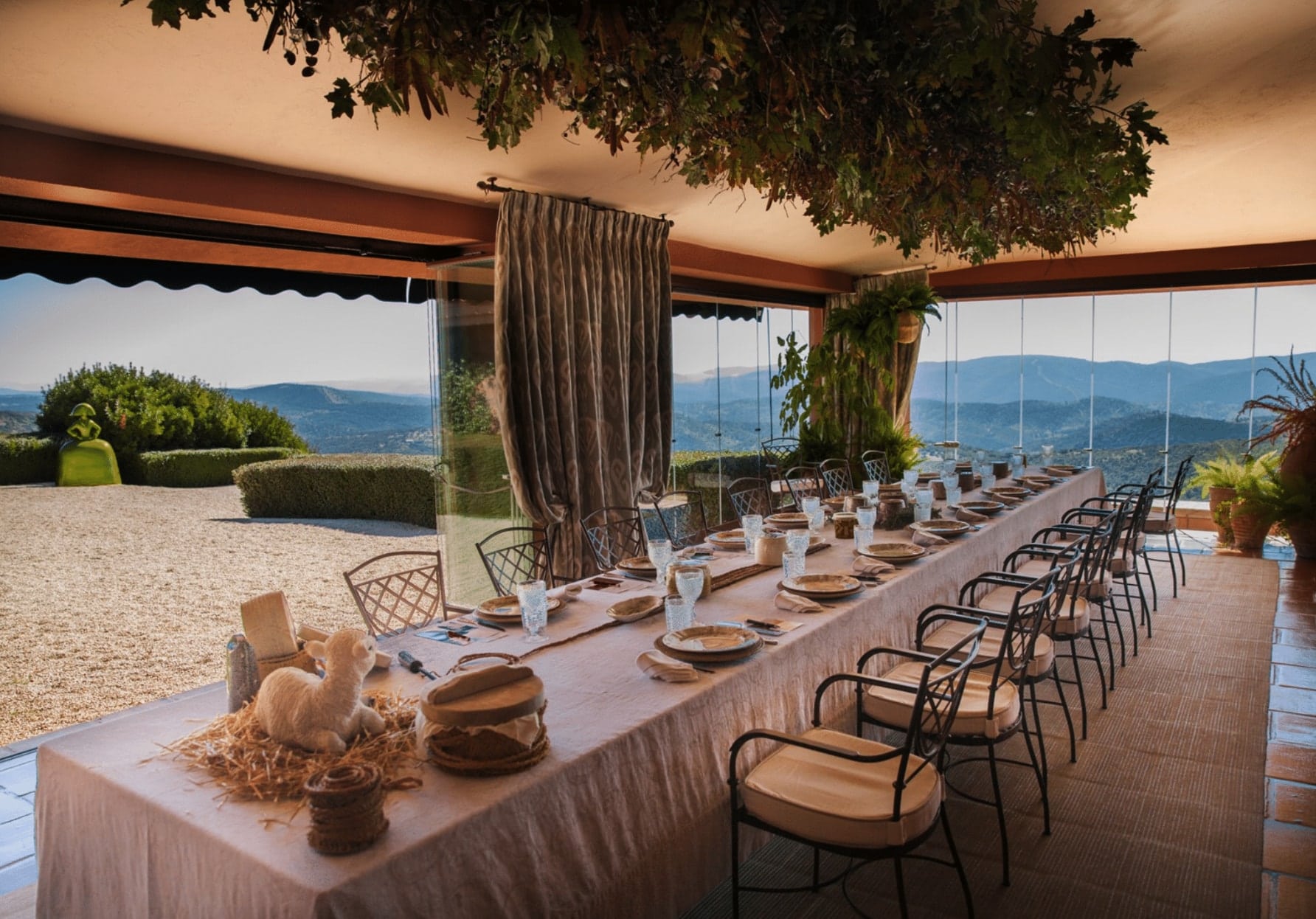 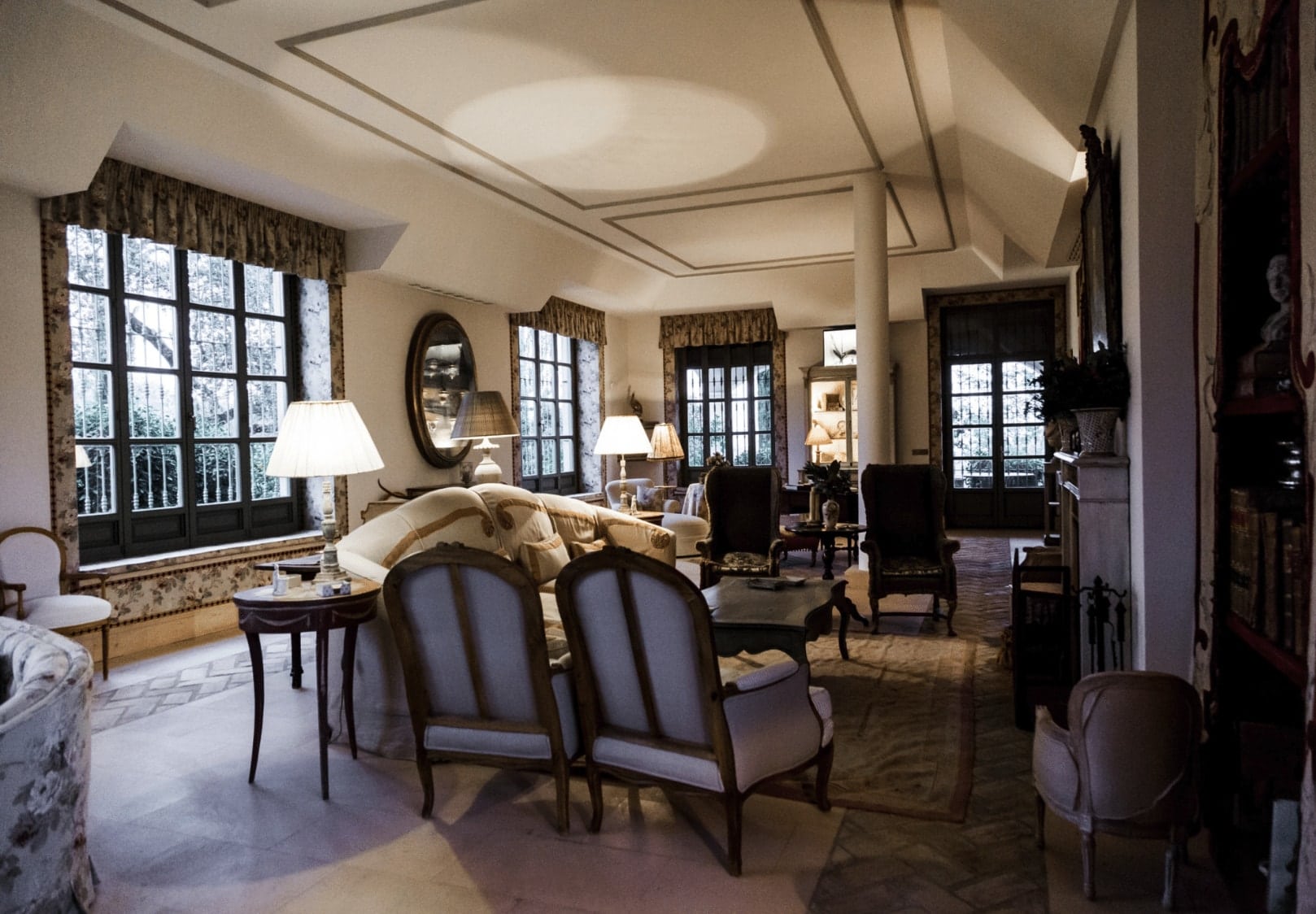 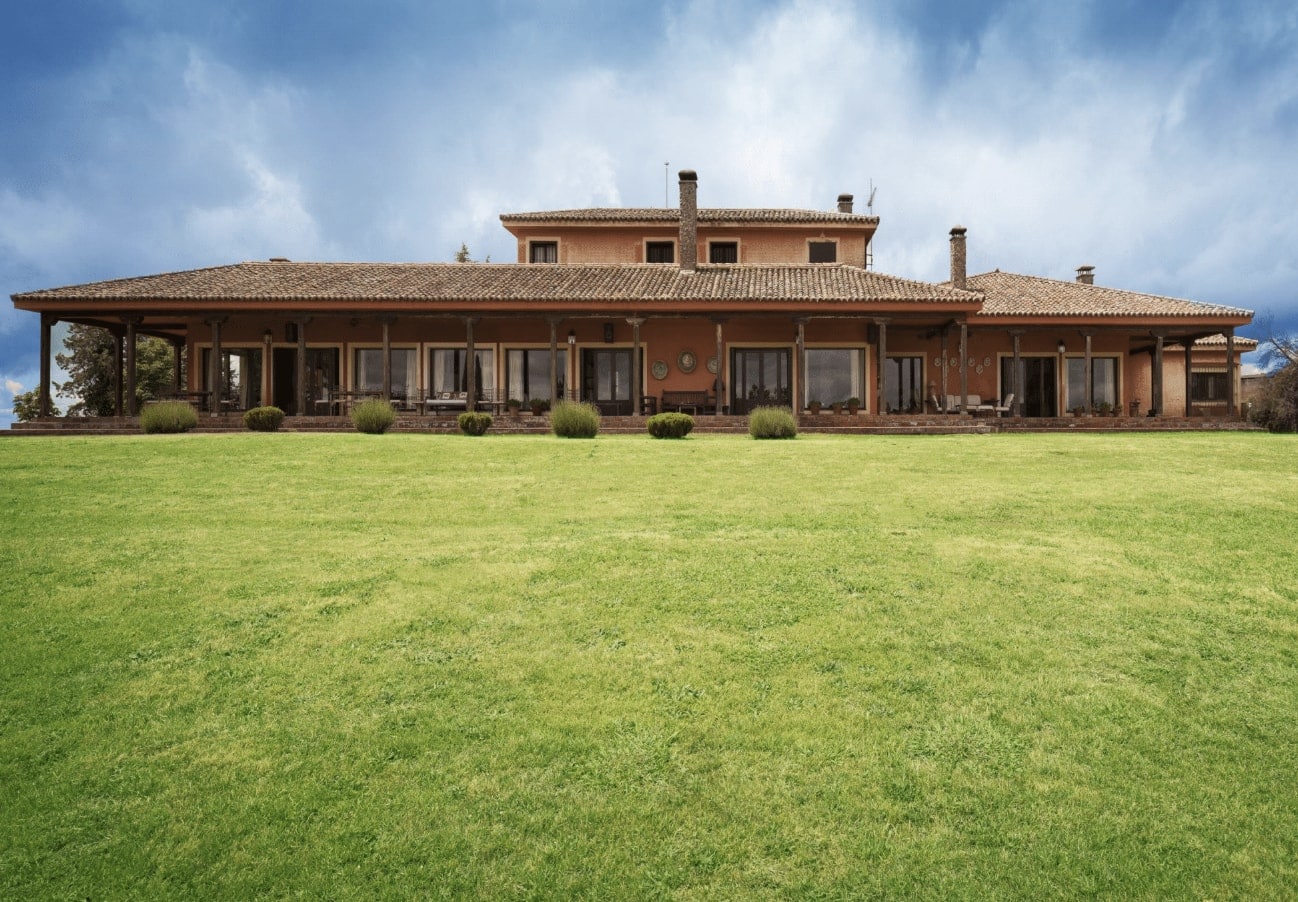 EXTREMADURA'S BEST IN THE
VERY HEART OF SIERRA DE GREDOS

The scent of orange blossom, the swish of a flamenco dress, the glimpse of a white village perched atop a crag: memories of Andalucía linger.

Andalusia is a large autonomous region of hills, rivers and farmland bordering Spain’s southern coast. It was under Moorish rule from the 8th-15th centuries, a legacy that shows in its architecture, including such landmarks as the Alcázar castle in Seville, the capital city, as well as Córdoba’s Mezquita Mosque-Cathedral and Granada’s Alhambra palace.

Andalusian cuisine is the cuisine of Andalusia, Spain. Notable dishes include gazpacho, fried fish (often called pescaíto frito in the local vernacular), the jamones of Jabugo, Valle de los Pedroches and Trevélez, and the wines of Jerez, particularly sherry. Frying in Andalucian cuisine is dominated by the use of olive oil that is produced in the provinces of Jaén, Córdoba, Seville, and Granada. Málaga, Almería, Cádiz and Huelva produce olive oil too, but in smaller amounts. The foods are dredged in flour a la Andaluza (meaning only flour, without egg or other ingredients, but may include flour from the chickpea especially for use in batters). They are then fried in a large quantity of hot olive oil.

Boasting some of the hottest restaurants and night spots in Spain, the Costa del Sol attracts visitors from all over Europe. From classy fine dining restaurants with views over the Mediterranean, to the more raucous karaoke bars and all night discos, there is something here for everyone. Casinos, English pubs, beach bars, tapas joints and the ever popular flamenco shows can all be found in the coast´s fabulous resort towns.

Romantic, dazzling, and sensual, Seville has a quintessential Andalusian character. This alluring city is one of the best places to visit in the region to experience traditional culture, including lively religious festivals and the famous flamenco dance. Seville is also a city where tourists can get a feel for the joys of everyday life in Andalusia, simply by wandering the quaint cobblestone streets, relaxing in sunny plazas and taking an evening "paseo" (stroll) along with the locals. At night, the historic center is illuminated by old-fashioned street lamps, which gives it a special ambience.

The Alhambra Palace in Granada

When the Moors arrived from the deserts of North Africa (present-day Morocco and Algeria) in the 13th century, they were awestruck by the lush landscape of Granada. At the foot of the Sierra Nevada Mountains, abundant water from the Río Darro ensured rich vegetation and agriculture. The Moors built the remarkable hilltop citadel here, and overflowing fountains were placed all over the grounds as a symbol of wealth. A masterpiece of Islamic design, the Alhambra includes several exquisite palaces, gorgeous landscaping, fragrant rose gardens, and lavish decorative fountains.

The UNESCO-listed Great Mosque of Córdoba

In the 10th century, Córdoba was the capital of the Moorish al-Andalus caliphate, a kingdom that governed much of the Iberian Peninsula. While Paris and Rome were in the Dark Ages, Córdoba was the most important city in Europe, a center of civilization where great scholars Maimonides (a Jewish philosopher) and Averroes (a Muslim philosopher) shared their ideas, and a place where the people of three religions, Christianity, Islam, and Judaism, lived in harmony.

In Andalusia there are 4 domestic airports (Almería, Cordoba, Granada and Jerez de la Frontera (Cadiz province), and 2 international airports (Malaga and Seville) which offer flights to and from the main Spanish cities, and other overseas destinations, with Spanish and foreign airlines. For further information you can get in touch directly with the destination airport or the airline chosen for your trip.

The Spanish National Railways Network (RENFE) offers a full range of services interconnecting the major cities of Andalusia and many smaller municipalities: there are Regional Services (“Cercanías”) between many towns and villages in the provinces of Malaga and Cadiz, and Medium and Long Distance services throughout Andalusia and the rest of Spain. There is also a High Speed Service (AVE) to Cordoba, Seville and Malaga. There are special prices and discounts for students, groups, over 60s, return tickets etc. You are advised to contact RENFE (Spanish railways) or your travel agent before travelling for full information and to check conditions transport of taking animals, bicycles or goods.

Andalusia has 836 km of coastline, with more than 30 marinas, 2 estuary ports, and 15 commercial ports. Special mention should be made of Algeciras Port (Spain’s largest in overall traffic), Malaga Port (the Iberian peninsula’s second busiest for cruise ships), Almería Port and Cadiz Port. As well as travelling aboard a cruise liner, you can also get to these ports on scheduled services from Ceuta, Melilla, the Canary Islands and north African cities. Before travelling, it is advisable to get full details of routes and conditions from your travel agent or ferry/liner company.